San Jose, CA, March 21, 2018 –(PR.com)– A Silicon Valley startup is introducing a platform next month that will screen for scammers trying to take advantage of some less sophisticated cryptocurrency investors. As of late, the ICO industry has been under great scrutiny from regulators in many countries and is often viewed as a breeding ground for fraud.

BrightCOIN, Inc. has developed a new turnkey SaaS solution that enables blockchain companies to create their own cryptocurrency and launch an ICO in minutes, and at no initial cost. However, the company is taking exceptional precautions to insure that scammers are denied access to the platform.

Entrepreneurs using the BrightCOIN platform will be carefully vetted to insure legitimacy. As part of a stringent process, company founders will not only have to produce verifiable personal identification (including both government issued picture ID and passport), but also must be photographically screened with special technology that can detect any photoshopping, searched on international sanctions lists and terrorist watch lists, analyzed with anti-money laundering technology, and carefully scrutinized social media profiles, just to name a few.

BrightCOIN Founder/CEO Vince Mundy said, “The ICO business is booming and entrepreneurs are rushing to cash in. Bad actors are attracted to the idea of fast money and anonymity, making some investors easy marks for con artists. We’re not going to tolerate that behavior on our platform.”

Mundy, a successful veteran Silicon Valley entrepreneur whose past companies have been backed by such high-profile VC’s as Y Combinator, SVAngels and Andreeson Horowitz, went on to say “Our mission is to simplify and legitimize ICOs and part of that mission is to make sure that investors aren't cheated and that the companies looking for funding are actually real, with real products, and aren't just some pie in the sky schemes with nothing but a white paper and a roadmap.” He further added that “It’s analogous to the old days of Silicon Valley when entrepreneurs raised millions of dollars from nothing but a Powerpoint presentation, and those days are definitely gone.”

BrightCOIN (www.brightcoin.us) is a Kickstarter for ICOs. It offers a turnkey solution for entrepreneurs with blockchain startups to quickly and easily create a token and launch an ICO in minutes, with no coding, in total compliance with security laws and regulations, with no upfront fees required. The platform is currently in beta and will be publicly launched in April. 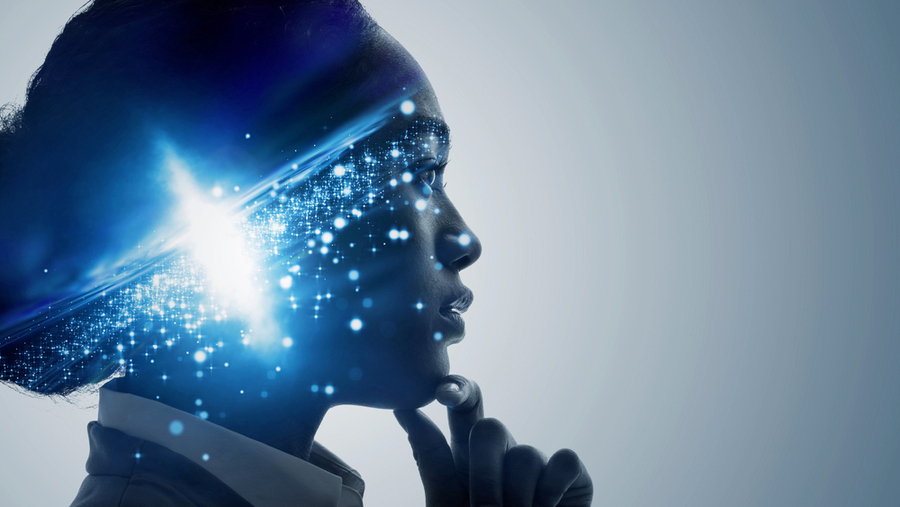