SAN DIEGO, CA, August 16, 2018 /24-7PressRelease/ — Thorsnes Bartolotta McGuire, a well-known law firm that has taken on the largest corporations in America, recently won a significant decision from the California Supreme Court. The decision allows victims of Brethine (generic name terbutaline) to sue Novartis, one of the drug’s former manufacturers. The plaintiffs are fraternal twins with autism and learning disabilities whose mother was prescribed terbutaline while she was pregnant.

Brethine (terbutaline) was frequently prescribed off-label to women between 2002 and 2011 to keep them from going into labor prematurely. The state Supreme Court ruled that if, as plaintiffs allege, Novartis knew of the dangers its drug posed to fetuses in utero but failed to warn expectant mothers, it could be liable for resulting injuries to children. Thousands of women took the drug to prevent premature labor, unaware that the drug posed serious risks of severe complications.

Novartis argued that it stopped selling Brethine (terbutaline) six years before the plaintiffs’ mother took the drug. However, the court rejected that argument, citing TBM’s evidence that Novartis was aware of the risks posed to fetuses before 2001 when Novartis sold the brand to another manufacturer.

The California Supreme Court also rejected Novartis’ argument that it should be dismissed from the suit because it only ever sold the brand name version of the drug, whereas plaintiffs took the generic form. TBM urged the court to reject that argument, citing federal laws that required Novartis to immediately update the drug’s label with necessary warnings – changes that, by operation of federal law, would have appeared on the terbutaline label as well.

The court agreed with TBM, making TBM the only law firm in the United States with a standing state supreme court ruling that a brand-name manufacturer can be held liable for injuries to someone who took a generic version of its drug. “Over 80% of prescription drugs taken in the U.S. are generic,” said Kevin Quinn, the TBM partner spearheading the litigation against Novartis. “This is just one more reason why the implications of this case cannot be understated.”

The key to TBM’s case is the fraternal twins: “Without a harmful chemical like terbutaline present, the likelihood of fraternal twins both developing autism is astronomically low,” Quinn explains. “So we’re looking to find mothers who received the drug in California in the past 15 years while pregnant with fraternal twins who suffer from cognitive delays and diagnoses on the autism spectrum.”

TBM is currently looking for families who may have been affected by mothers who took the drug during pregnancy. For more information on TBM and the landmark ruling against Novartis, visit www.terbutalinelawsuit.com. 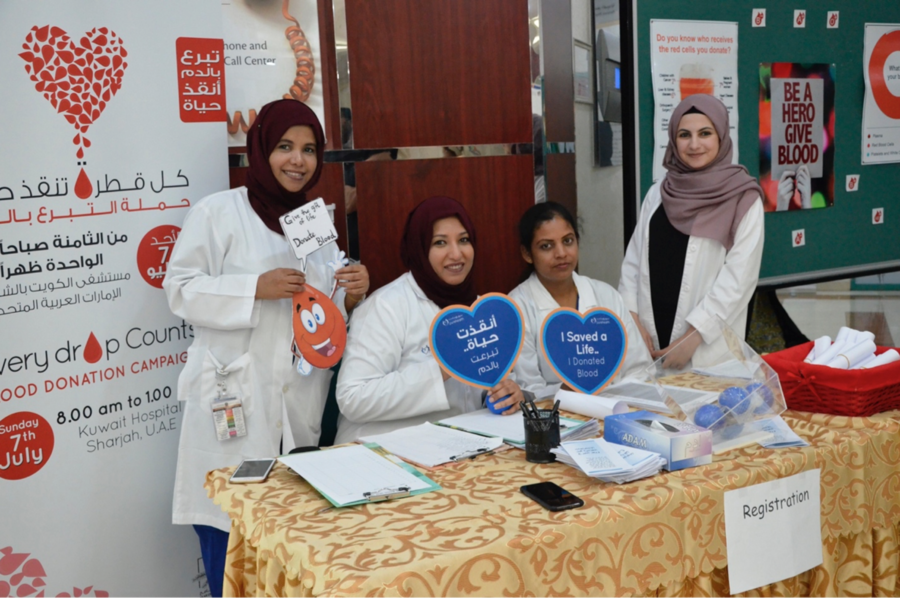