BRIGHTON, ENGLAND, January 22, 2021 /24-7PressRelease/ — Recently KPMG has a Consumers’ Survey about the tourism sector in Turkey, it is called tourism in the new reality.

“As you know, tourism is one of the sectors that is affected most by the pandemic.” says ANIL UZUN. According to the consumer confidence index, the trust in the industry has decreased by fifteen percent as a result of the cancellation and repayment problems experienced by the tourism companies during the pandemic.

The research shows that the people are not yet ready to go on touristic trips. In addition, winter is coming as in the Game of Thrones and COVID19 cases are expected to increase. It is expected that the sector will not recover until the spring of 2021.

ANIL UZUN says, “Some highlights from the survey are as follows:

He also adds that “Participants tend to continue to travel after 2021 as long as the general hygiene rules are met. In general, more than twenty percent of respondents say they can go on a holiday in a local area. The data shows, 2021 may be a good year for businesses that can provide hygiene conditions.”

“Participants also stated that commuting is also risky. Eighty percent of the participants want to travel with their own vehicles or rent a car. Traveling by plane is the last preferred type of travel.” he says. ” Almost half of the participants do not find it safe to travel by plane, and more than 20 percent will definitely not travel by plane during the pandemic. The unpopularity of planes may cause a big drop in the rate of overseas travel. Consumers are concerned about hygiene, safety in planes. The risk of contamination to be experienced in the airports is also another big concern.”

“More than half of the participants stated that they could travel if the number of passengers in a plane was reduced. Around 50 percent agreed to travel if social distance rules were applied at airports.” ANIL UZUN adds.

“What does the data say about Turkey?” he asks. “In Turkey, the tourism sector is hugely affected by the pandemic. According to data from TUIK the number of tourists traveling to Turkey decreased by 75 percent in the first half of the year. For the second half the effects of the pandemic in the sector have diminished.” he says. “If there will not be a second wave in the last months of 2020, domestic tourists are expected to grow in numbers in Turkey.” ANIL UZUN adds. 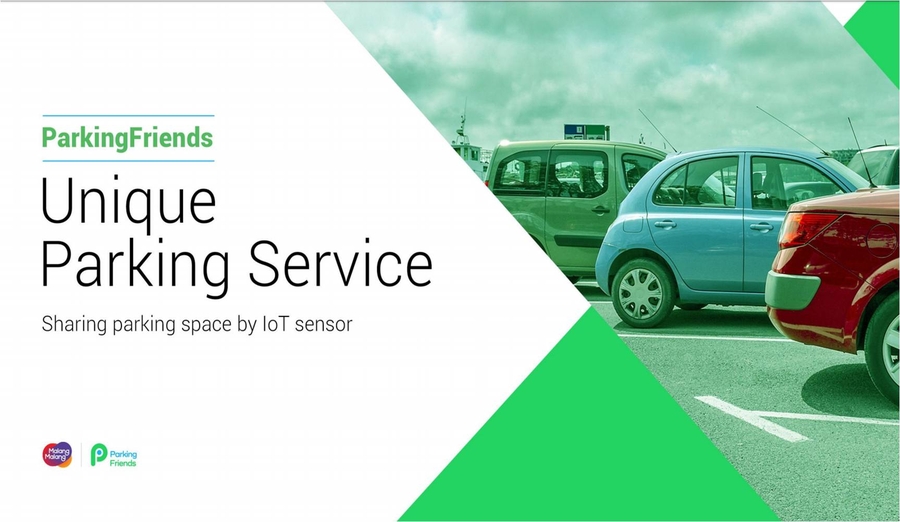 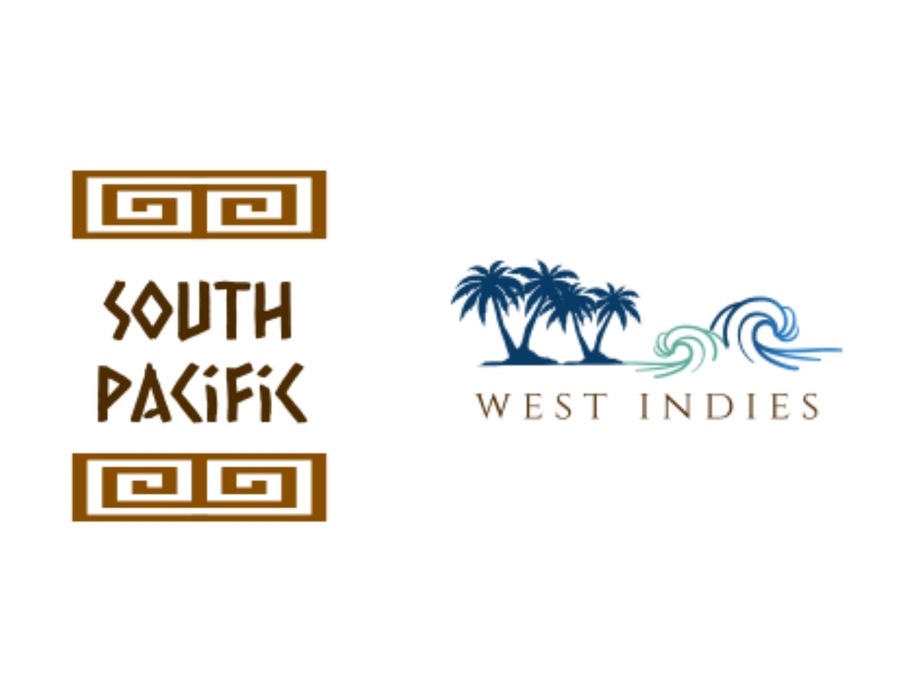 2 for 1 Package Rare Worldly Domains: SouthPacific.com and WestIndies.com – Up for Sale 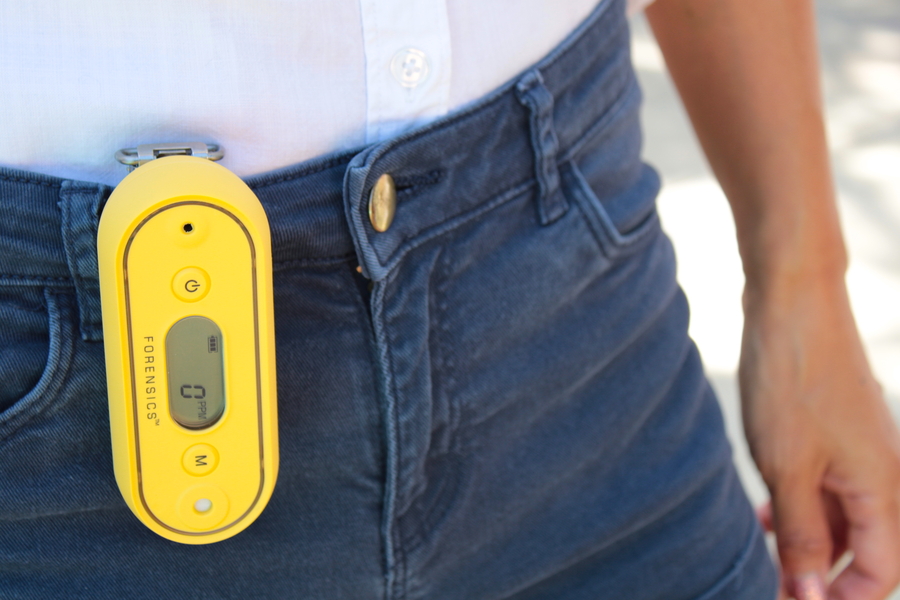 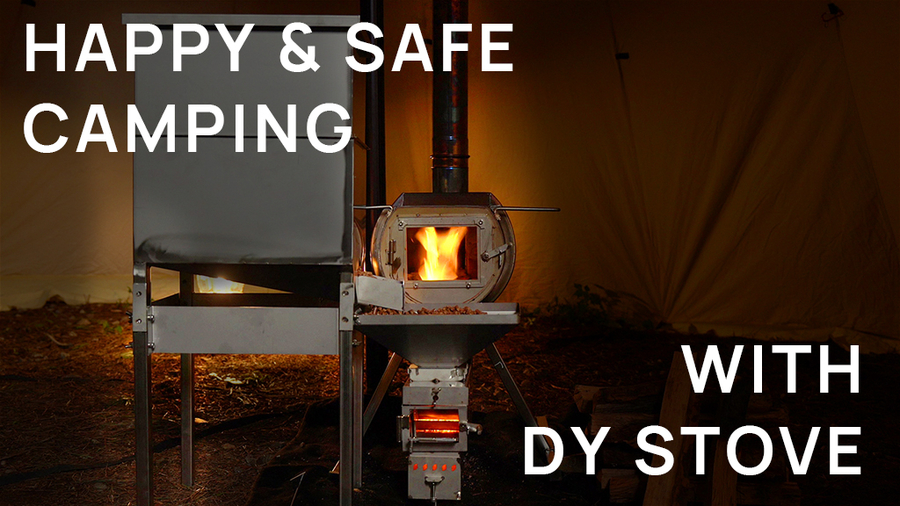 Add Excitement to Your Camping with DY Stove