Research: Stack Overflow reveals the most-loved languages and platforms for 2015

In the most recent research led by Stack Overflow, the Q&A resource site for designers, software engineers have uncovered their most-adored languages and platforms of 2015. Their discoveries are taking into account the reactions of 26,086 individuals from 157 nations and comprise of full-stack engineers, mobile developers, and front-end engineers.

Maybe the most intriguing finding is that Apple’s new ‘Swift’ programming language – in spite of being not as much as a year old – is software engineers’ “Most Loved” language. This is said to be because of that it is so natural to take in, its speed, and its similarity with Objective-C.

Two “C” innovations are found in the main ten; C++ 11 in second, and C# in ninth. Eminently missing – however maybe obvious – is Java or Javascript. In spite of the absence of adoration for both, they can each be discovered high in the main 10 of the “Most Popular” and “Most Wanted” records.

By a reasonable edge, Javascript is the most prominent language at 54.4%. This is trailed by SQL at 48%, then Java at 37.4%. It’s too soon to anticipate that Swift will show up on this rundown, however Objective-C pretty much sneaks into the main 10 at 7.8% which could demonstrate Swift starting to tear up its utilization amongst Apple designers.

Stack Overflow’s most recent exploration gives an intriguing understanding into the condition of the improvement market, however the surveyors caution that the example could under-represent to developers in nations like China, Brazil, and Japan, who visit Stack Overflow not as much as do engineers in other non-English talking nations. 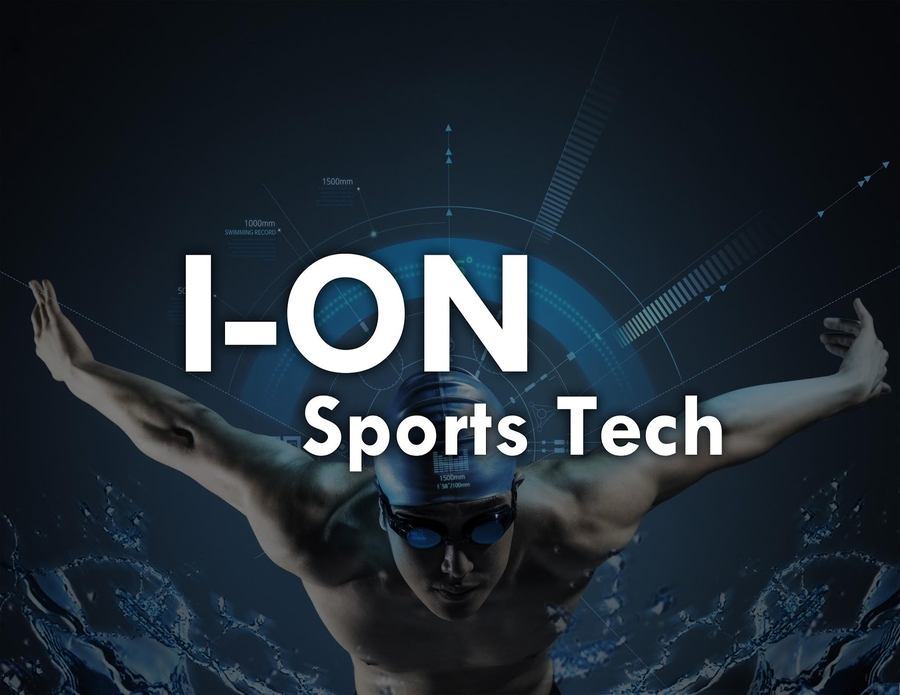