DePaola, formerly with the New York City Mayor’s Office, will oversee the delivery and support of the SeamlessDocs technology platform to the public sector.

NEW YORK, NY, November 05, 2018 /24-7PressRelease/ — SeamlessDocs announced today that Nino DePaola has joined the company in an inaugural role as VP of Platform Success, overseeing the delivery and support of the SeamlessGov technology platform to its government customers. DePaola brings 10+ years of experience within and adjacent to the public sector, managing projects around the implementation and execution of large-scale technology initiatives. As VP of Platform Success, DePaola will ensure that customers fully leverage SeamlessGov via successful onboarding, adoption, engagement, and support.

Prior to SeamlessDocs, DePaola held positions with the City of New York, first from 2008 to 2012, then again from 2016 to 2018. Most recently, DePaola was responsible for leading the centralized initiative delivery unit for the NYC Mayor’s Office of Operations, where he ensured the effective implementation of large, interagency projects. During his time at the Mayor’s Office, DePaola also oversaw the performance of all City agencies – including the publication of the semi-annual Mayor’s Management Report. Earlier, he led the initiative to develop the City’s pilot business licensing portal.

Having managed key projects and technology implementations within NYC, DePaola is uniquely positioned to accelerate government adoption of SeamlessGov, the government-focused form automation platform. “The SeamlessGov platform presents an exciting opportunity to solve real problems for government customers and their constituents,” states DePaola. “From my perspective, technology in and of itself is never the solution to the set of problems governments face. To be truly successful, a tech company must understand its users, and meet their needs through a combination of elegant technology solutions and responsive services. That’s how we will empower governments to deliver digital services at scale to their customers.”

DePaola marks the most recent of a series of Customer Success senior leadership hires at SeamlessDocs. In July 2018, Angela Langston joined SeamlessDocs as its inaugural Chief Success Officer. Within a few months, Langston brought on Kim Bruce as the VP of Partner Success and most recently, DePaola as VP of Platform Success. All three held leadership positions at Accela, the government permitting and licensing vendor that was recently acquired by private equity firm Berkshire Partners. Under Langston’s supervision, Bruce and DePaola are splitting the SeamlessDocs Success Team into two specialized divisions, with Partner Success focused on renewal and expansion opportunities and Platform Success focused on implementation and support.

About SeamlessDocs
SeamlessDocs empowers governments to go paperless and deliver better, accessible online services to staff and citizens. They specialize in ADA, 508, and WCAG 2.1 compliant form automation software, and offer solutions to help governments go digital and automate business processes. To date, SeamlessDocs has allowed millions of citizens and government staff to submit online forms from any browser or device with eSignatures, payments, and attachments. To learn more, visit https://seamlessdocs.com/. 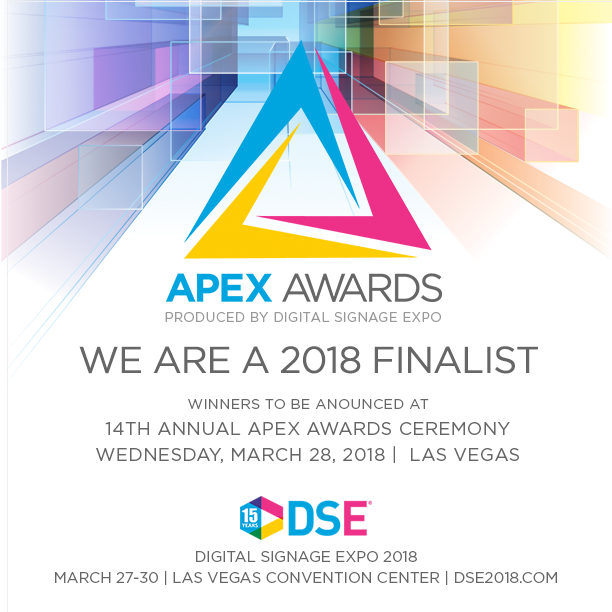