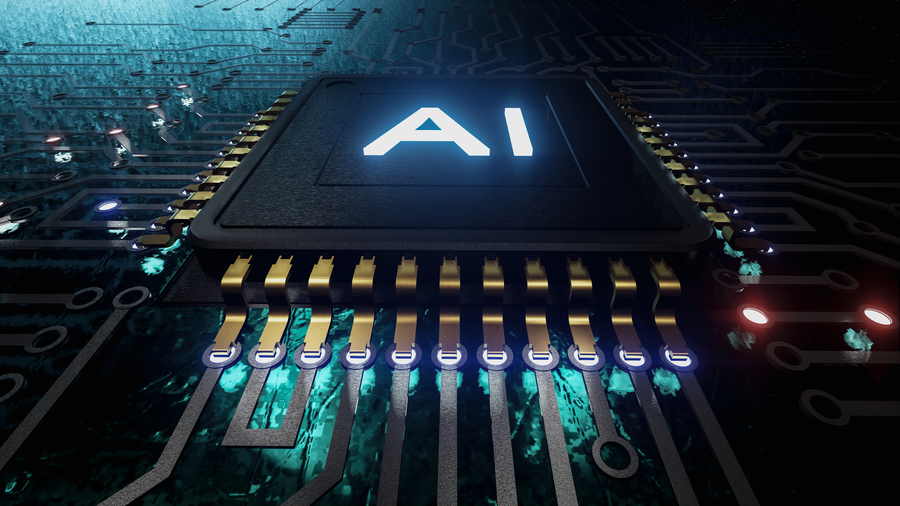 Humanity Can Be Enslaved Under a Chinese Authoritarian Artificial Intelligence Surveillance State via Drones, Robotics and Bio-Digital Social Programming, Says The AI Organization.

SAN DIEGO, CA, October 25, 2019 /24-7PressRelease/ — In early 2019, The AI Organization, discovered China plans to use Huawei in connection with numerous other AI & Tech companies to Dominate BRI by connecting an AI digital brain to robotics and drones via the 5G network. China can enslave humanity in a surveillance state, as it would allow the Chinese regime to control drones, micro-bots, humanoid AI automated robots, infrastructure, IoTs, smart phones and all data pertaining to the entire human race. Human targeting systems would be installed on robotics and drones with facial, voice and body detection software as it connects to the 5G network. The Digital AI Brain can create news, influence narrative, and control any corporation, entity or government throughout the BRI. By controlling the BRI area, Huawei’s AI system can be used to exert pressure on free countries and regions such as the United States, that are not on the BRI by targeting the populous with trade, and psychological warfare using disinformation.

Huawei’s desire to empower the world with their 5G network as it connects to a digital AI brain greatly increases its reach, influence and capabilities. This would allow Huawei to control and deploy drones by air and land, as well as control the bio-digital infrastructure of cities and countries under one governmental platform. They have a reach in over 170 countries. They service more than 3 billion people around the world. They have built over 1500 networks, connecting over 1/3 of the world. Huawei is not limited to Mobile phones that can spy, track or control people or financial networks.

China’s intent to use Huawei to connect Humanoid Robotics, Machines and Drones to the 5G Digital Brain has serious implications that will be very hard to detect. Huawei’s initiative to empower robotics powered by AI automation on its 5G network can exponentially speed up its advancement capabilities. The speeds of communication and movements would be so fast at near AGI ( Artificial General Intelligence) levels that it would be imperceptible to human beings. They would be able to control the roads, the sky, IoT’s, automobiles, education centers, hospitals, factories, the police, security apparatus and the military.

Currently Huawei is attempting to complete their social engineering of European politicians and the tech engineers. By social engineering, I intend to explain a more sophisticated and what may appear as a very complex concept of Bio-Digital Social Programming of human beings via machines and artificial intelligence. This is now taking place with human beings and machines at a scale linked with Narrow Artificial Intelligence. Something I will go over again and again in different forms throughout our new book Artificial Intelligence, Dangers to Humanity. . Huawei is one of the Chinese companies with very complex threats that can enslave humanity via China’s totalitarian regime with Orwellian characteristics.

I discovered, through espionage, forced tech transfers, investments, mergers, open-source sharing, and collaboration, China has acquired the bio-metric data of more than 6 Billion people on the planet. This data includes your facial, voice and body recognition. This process occurred via bio-digital social programming. Bio-Digital Social Programming is a process of social engineering in combination with the use of bio-metric’s and other complex factors. Once robots are introduced to the public, this bio-digital social programming would enslave humanity when connected to the 5G network. The extraction of your private data was sourced from numerous corporations, both west and east. Baidu extracted from companies such as Google, Facebook, Microsoft, and numerous Robotic research institutes. We have investigated over 1,000 companies, both Chinese and Western, to achieve our conclusions.

China’s military can weaponize robotics with targeting systems through the interconnection of companies such as Huawei, Sensetime, Megvii++, Didi Chuxing, Biadu, Tik Tok, Alibaba, and the interconnectivity of Microsoft, Google, Apple, Nearalink, Space X, Facebook, and the many other western companies that it has relationships with in one way or another. By having IoT’s, smart phones, robotics, and AI enabled networks, human surroundings already fall under surveillance and control that is imperceptible and not felt, until it is too late. With the coming age of 5G and AI, the speeds of the 5G network creates frequencies so fast, that is imperceptible to most of humankind. The dangers are exponentially increased with AI Automation and robotics in the hands of China and irresponsible organizations.
Cyrus A. Parsa, The AI Organization

We hope our efforts are supported by all media, people, government institutions, and society at large. I would like to encourage the good people in the media outlets and think tanks to take this Release by The AI Organization, put it on their website, embed it in their reports as long as you cite its entirety or main findings. For your own media reports, you may cite our main findings in this article. AI, Robotics, 5G, Facial Recognition and Drones would fall under main findings. Our wish is to safeguard humanities interest first. https://theaiorganization.com/huawei-ai-plans-to-rule-bri-on-5g-with-machines-drones-with-ai-digital-brain/

We respect all people, and have released 2nd book, ARTIFICIAL INTELLIGENCE, Dangers to Humanity. I hope everyone can encourage everyone else to read this book, and get a world dialogue going fast. The world is in danger via China and its interrelationship with big tech. Link to the Book below. We are open to interviews. https://theaiorganization.com/artificial-intelligence-dangers-to-humanity-book/ 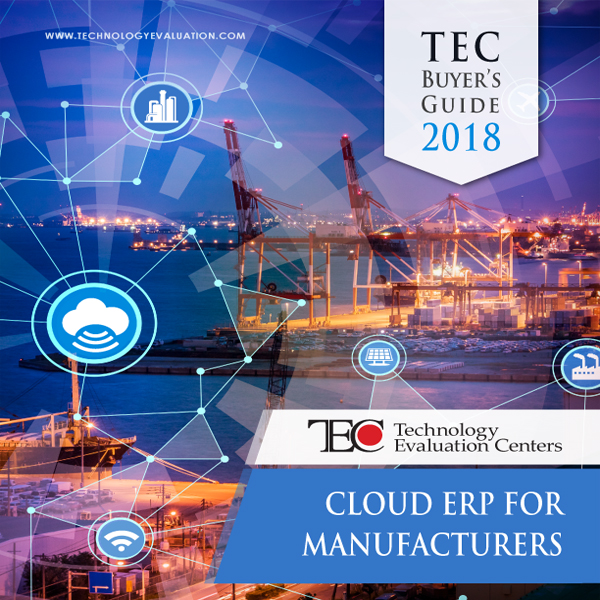 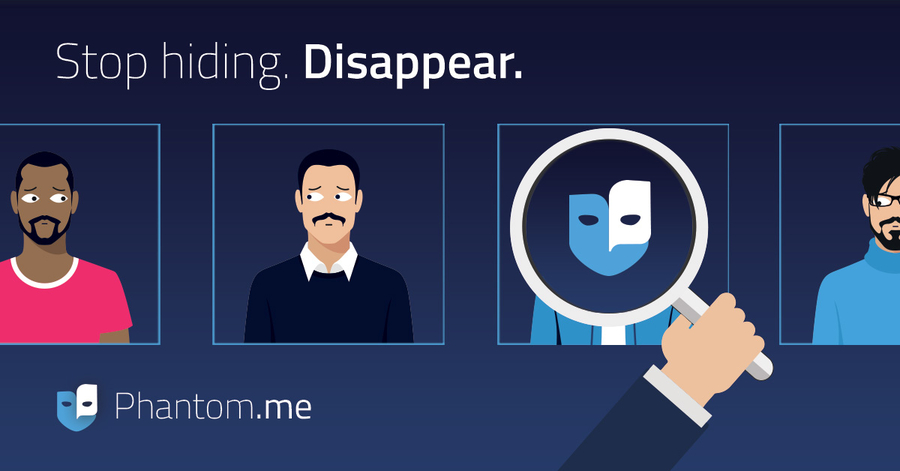 Seek Help From Recoverit Whenever You Deleted Files Accidentally