Renovations for the prescription drug data base have been needed for a long time coming, finally doctors in Los Angeles will have the ability to easily track prescriptions, weather they were written by someone in their office or not.

The data base that has been pledged by technical issues and programing that was anything but user friendly has been upgraded and now the searches are able to be delegated to nurses if the doctors can’t find the time to run it.

With prescription drug addiction now being recognized as an epidemic the improved data base is a much needed tool.

“We had a single patient go to 116 prescribers over four years, and went to 58 pharmacies and got 45,000 dosage units of controlled substances worth at least $850,000 on the street,” said Virginia Herold, executive officer of the state Board of Pharmacy.

“If any of those 58 pharmacies or 116 practitioners would have checked, they would have seen that the patient in front of them, that may have only been in there once every 30 days, was actually going to other places and to multiple prescribers to get the medication,” she added.

While California does not require that a doctor or nurse checks the data base, a more user friendly data base means less time and more results.

“Before we make the system mandatory, let’s make sure it’s functional,” said Molly Weedn, spokeswoman for the California Medical Association.

The system has been implemented for a sort time but the projection of its impact seems promising.

According to data from the Centers for Disease Control and Prevention more Americans die from prescription opioid overdose than in drunken-driving car crashes.

Harris has also sent a letter to members in the medical community urging them to use the upgraded system in order to curb the amount of prescription overdoses and give help to those who desperately need it. 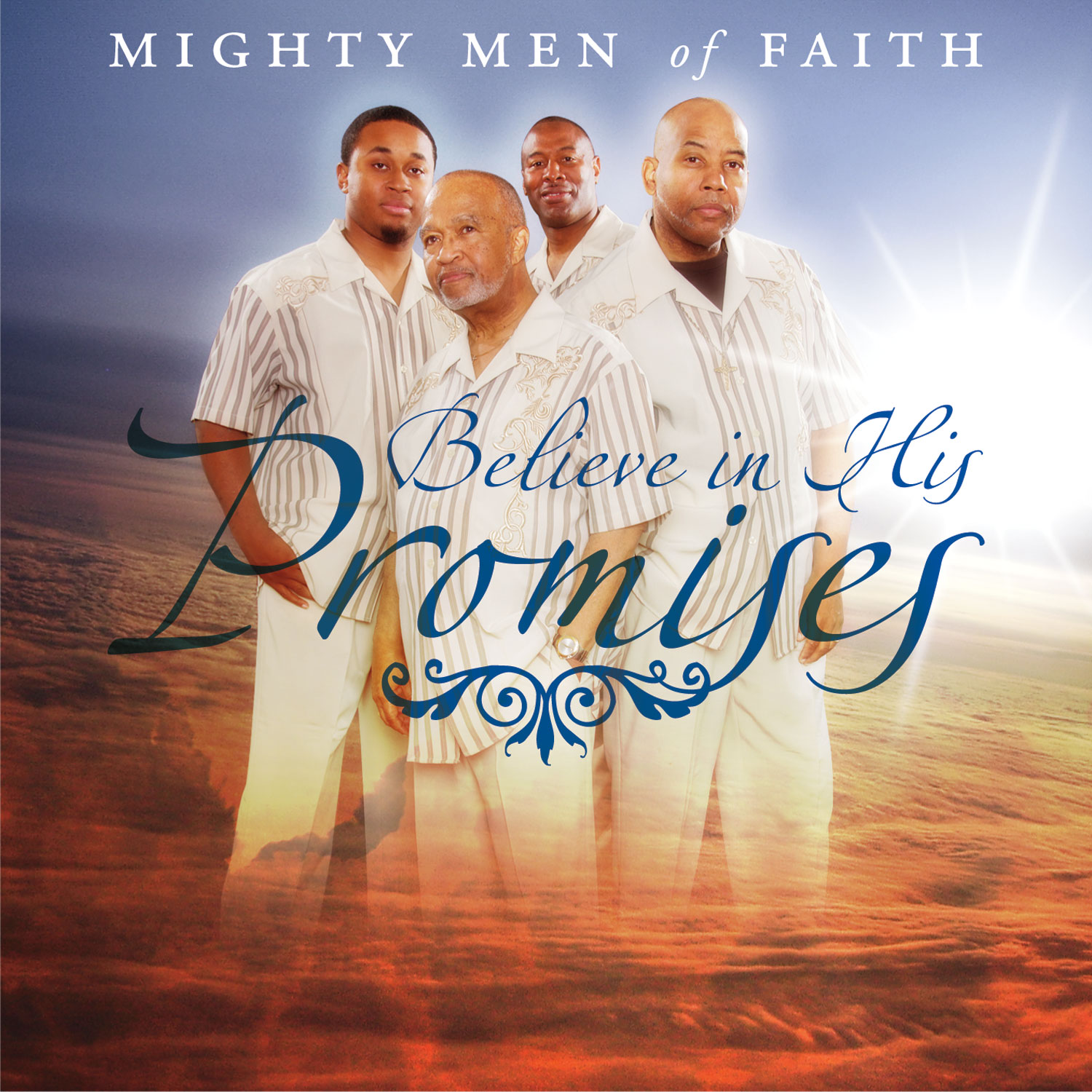 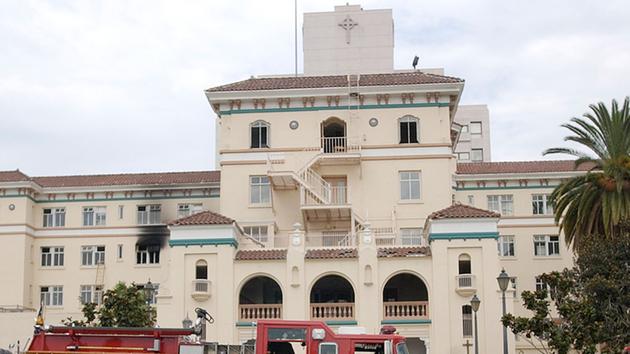 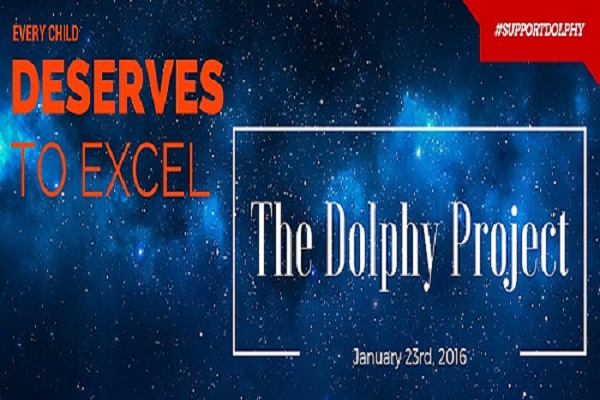