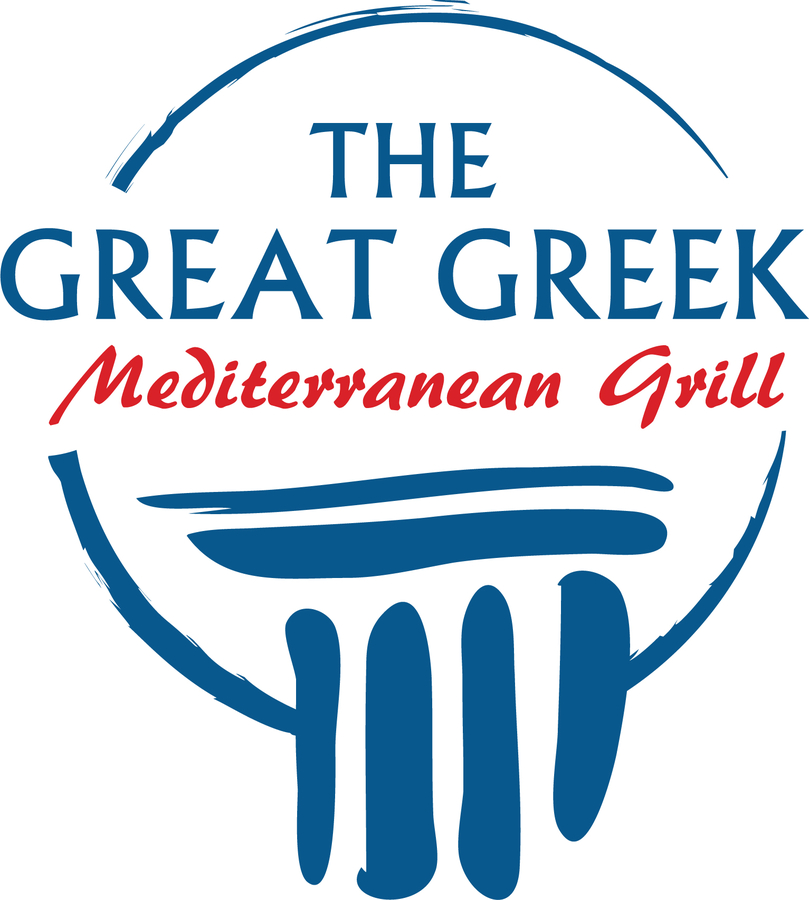 THE COLONY, TX, November 06, 2018 /24-7PressRelease/ — It won’t be long now before residents of The Colony get to enjoy the legendary tastes of award-winning fast-casual restaurant, The Great Greek Mediterranean Grill. Franchise owner Derrick Udy is bringing the concept to the lone star state, officially breaking ground on the first location in Texas at 3750 Plano Parkway.

“Today marks the first day of The Great Greek in The Colony,” said Derrick Udy. “This is an exciting new era of fresh, delicious, relaxed dining that we’re certain everyone will love.”

The Plano Parkway location for The Great Greek is planned to be a total of 2,210 square feet, capable of serving up to 49 guests in house. The restaurant will also offer take-out and catering service. Construction is expected to take three months, with a grand opening slated in January.

The Colony is the latest in a flurry of development for The Great Greek, which has either opened or broken ground on new restaurants in Nevada, Colorado, Texas, and South Florida over the past year. “Very few concepts offer the same level of quality, made-to-order preparation, table-side hospitality, speed of service, contemporary atmosphere, and value as The Great Greek,” said Jim Butler, President of the Food Division at United Franchise Group. “When you combine all that with the zesty, savory flavor profile of the Mediterranean that is The Great Greek’s specialty, it’s no wonder the brand is taking off the way it has nationwide. There’s a lot to look forward to in The Colony.”

About The Great Greek

Voted one of the Best of Las Vegas for 2015, 2016, and 2017, The Great Greek brand is a modern-day take on classic Mediterranean tastes that include authentic family recipes for bold savory grilled meats and veggies, wholesome appetizers and sides, and crisp light-tasting salads and soups that celebrate the spirit, variety, and freshness of Greek and Mediterranean culture. At its helm, The Great Greek boasts two restaurant industry veterans – Trent Jones, and Nick A. Della Penna, a third-generation restaurateur with 21 years of experience in the hospitality industry, including serving as vice president of Food and Beverage at the Excalibur® Hotel and Casino in Las Vegas, Nevada. The brand’s menu and locations can be found online at www.thegreatgreekgrill.com. 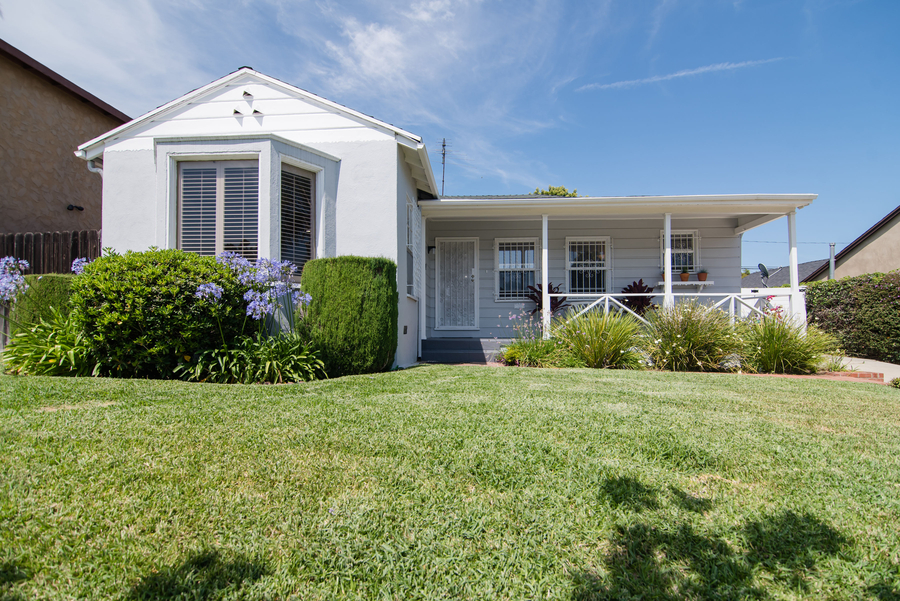 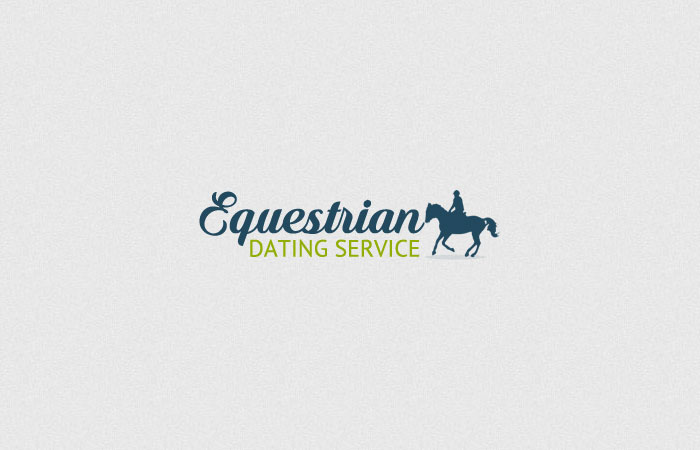