David Luke, of Sioux Falls, South Dakota is recognized by the International Association of Who’s Who with the Lifetime Achievement Award for Culinary Excellence for his exemplary achievements within the field of Culinary Arts.

SIOUX FALLS, SD, August 24, 2019 /24-7PressRelease/ — David Luke has spent more than thirty years in the culinary arts, gaining experience in a range of settings, and most recently being officially recognized for his efforts two years in a row, for 2016 and 2017.

A native of Sioux Falls, South Dakota, David attended Clark High School, and went into the hospitality sector. He started out dishwashing in restaurants after he left school, and began to branch out within the restaurant, moving on to serving and bartending. Having gained experience in a range of positions and made his passion for cooking known, he was eventually promoted to the kitchen, and began working as a cook for TGI Friday’s.

After almost ten years at TGI Friday’s cutting his teeth in the culinary sector, David spread his wings, and went on to a new job at the Wild Flour Bakery and Cafe, where he served as a cook and store manager. This position allowed him to gain more niche industry experience while learning the ropes of team management. Earlier restaurant roles included two years at Royal Fork, one-year a piece at Playhouse Pizza and Cracked Pot, three years at Coyote Canyon, five years at Sirloin Stockade and seven years at the Sheraton Hotel.

In 2006, David took on a secondary position as assistant chef with his local Sioux Falls branch of the Good Samaritan Society, an assisted living facility that provides geriatric care to the local area. He has continued to dedicate much of his spare time to this role, which requires him to oversee kitchen staff, prepare food for executive staff, coworkers and other employees, and supervising orders and deliveries.

By 2007, David had lined up a position as a banquet chef at Minnehaha Country Club, which he has continued to maintain as his primary occupation, while he commits his extra hours to his work at the Good Samaritan Society. In his role at the country club, David is responsible for training new employees as well as cooking.

Outside of his work commitments, David has enjoyed participating in numerous cooking competitions and challenges, including on behalf of the Pork Producers, the Feast of the Great Chefs and the March of Dimes charity. He also enjoys teaching cooking classes, participating in wine dinners, and independently catering for weddings and parties. When not cooking at all, David likes to spend time with his children and grandchildren, as well as walking, bike riding, reading, gardening and boating. 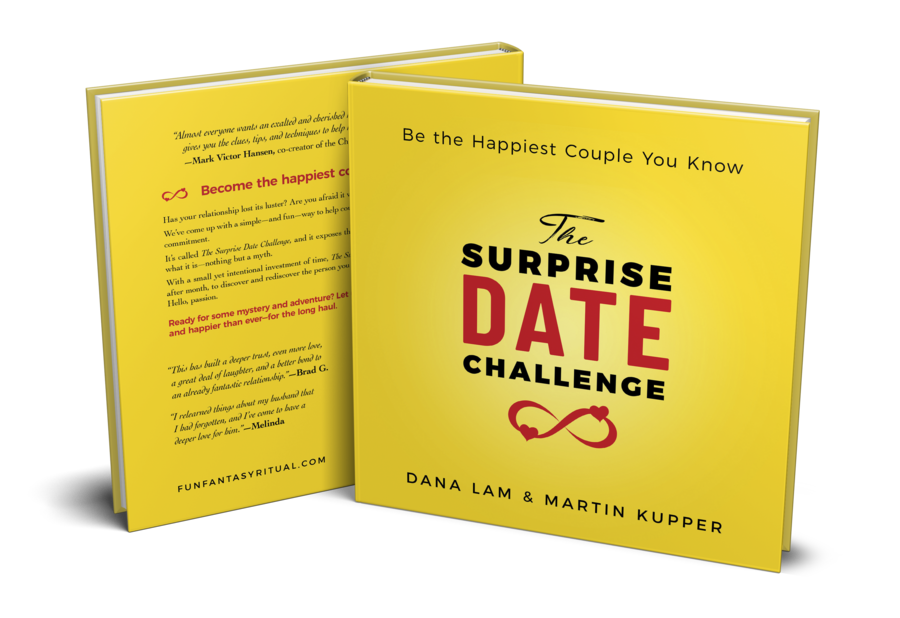 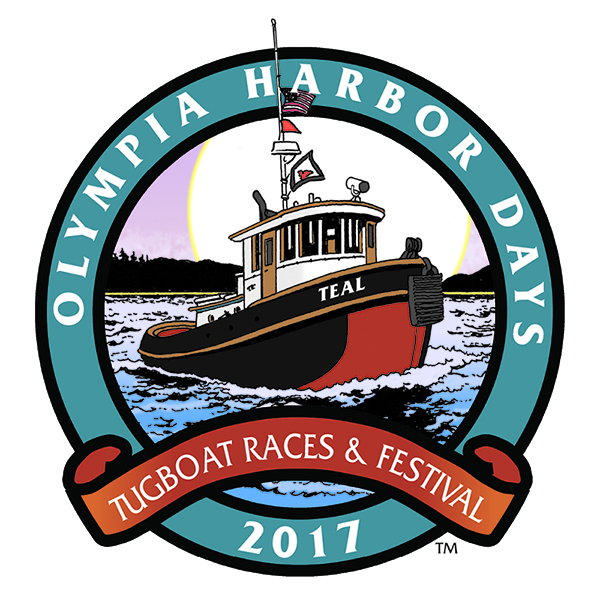 The 44th Edition of Olympia Harbor Days Tugboat Festival – The Biggest and Best Yet! 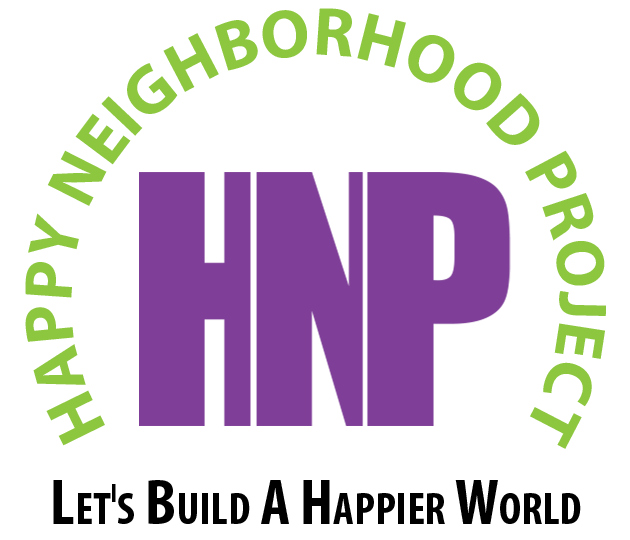 Happy Neighborhood Project to host 2019 International Day of Happiness on March 20th at the Golden 1 Center in Sacramento, California, USA

Dream One Love: Ukrainian Single Women Who Are Seeking Men for Long-term Relationships