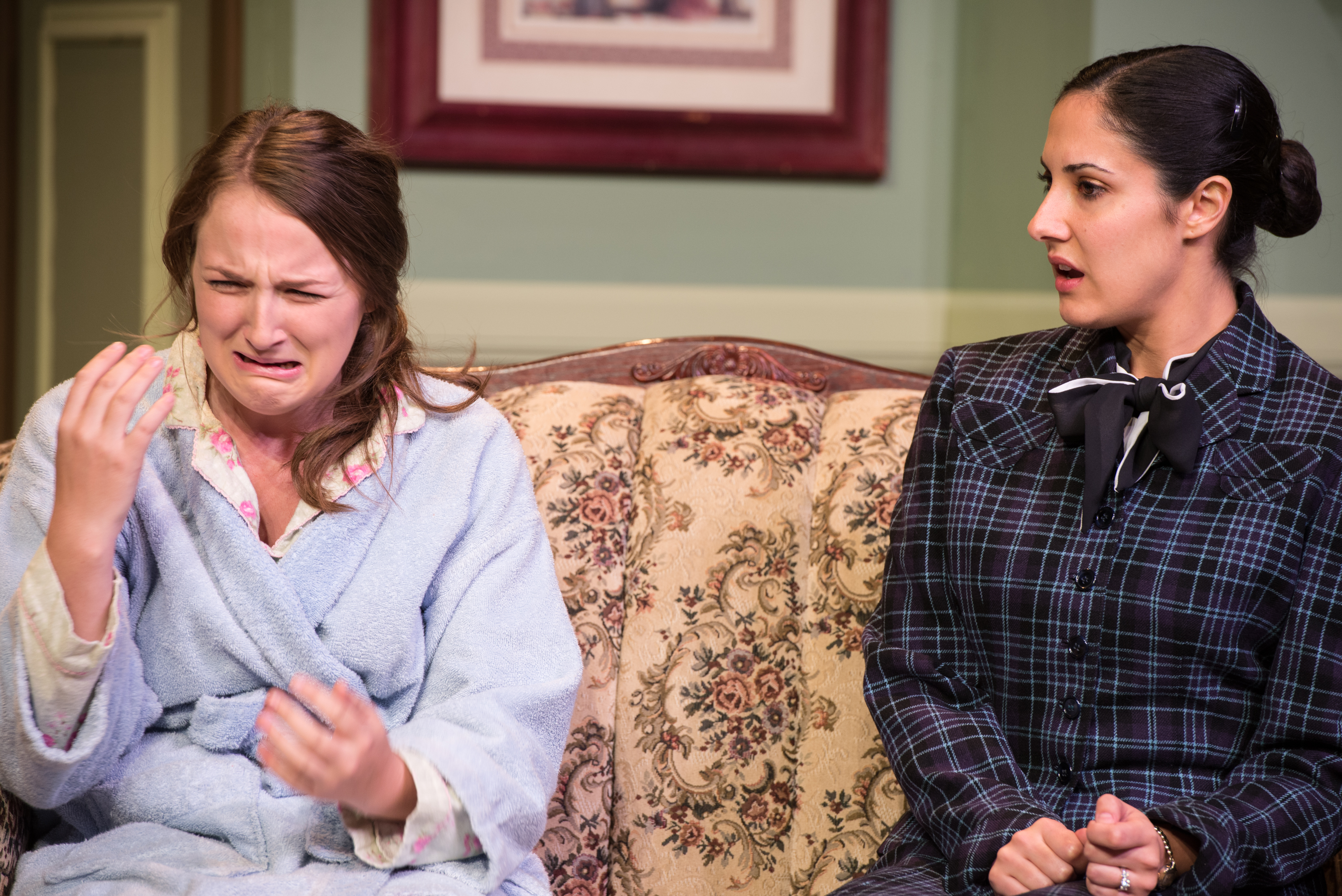 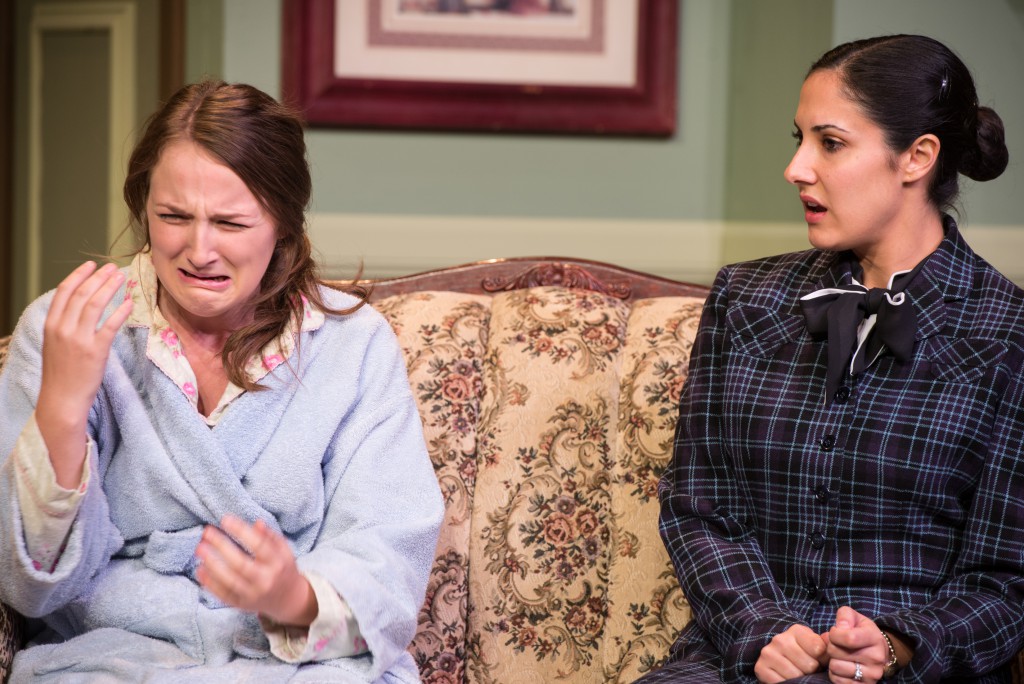 Paul Zindel wrote the play, And Miss Reardon Drinks a Little in the late 1960s and the play first premiered on Broadway in 1971. Most recently the play was performed at The Complex theater in LA by The American Academy Theater Company and was directed by Sandy Martin. The story involves three sisters, Catherine (Alex Fream), an alcoholic; Anna (Lilly Dennis), a hypochondriac and Ceil (Anna Carlise), an attention-starved socialite. The play deals with the major mental break of Anna and her estranged sister Ceil returning to commit her to a mental hospital.

The production was well designed and extremely well cast by Betty Karlen. The show was also directed by the famed and successful actor and director Sandy Martin. The show starred actors such as Lilly Dennis, Anna Carlise and Alex Fream, a strong female cast which took the show to new heights in this production. This show takes the audience on a journey that pulls at the heart strings, the sisterhood of love between these young women is one that defies logic. Catherine is extremely protective over Anna; this may not always be obvious in Catherine’s behavior but she will never abandon Anna as we discover by the end of the play.

Ceils arrival is the major road works in the play, her presence causes many problems and brings up many painful memories for Anna concerning her mother. Anna was a school teacher until one day she suffers a mental break and starts to hallucinate believing she has rabies. The uniquely dynamic performance of Anna comes from the amazing Lilly Dennis, who was able to create a character of such emotional depth and heart. The relationship between the three actors must be noted, these women were able to create a window into a dysfunctional family home filled with heart that is very relatable.

Martin was able to direct the show to greatness; I cannot speak more highly of the production. It is rare that LA theater holds so much depth in performance as well as production and it was an extraordinary experience to witness. The show has been extended for another month on top of its original performance run so you all have time to go and see the breath taking production.

Why musicians cannot be silent about Ukraine. Singer Kelsie Kimberlin about the speech of the President of Ukraine at the Grammy Awards

Teen Artist, Maxx Nies, Writes Music to Overcome Depression and Suicidal Thoughts Caused by Sexual Abuse and is Now Using Her Voice to Help Other Young Girls Through Her New Release “No Good At Love” 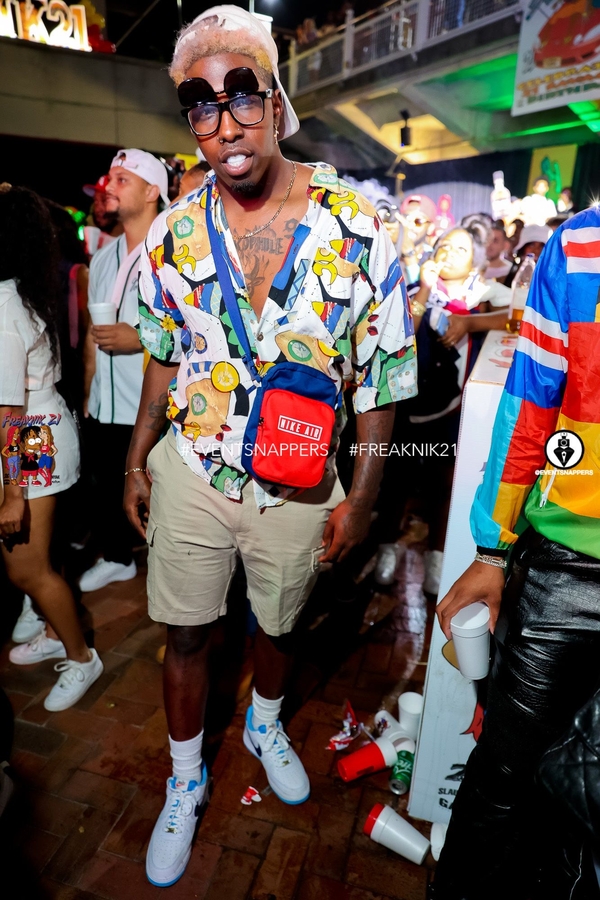