We Open Up More Interesting Science Talk About the Hydroxyl Radical Which is Offered as One Multi-Pronged Nature-Based, Low Tech Solution for Global Heating

KAMLOOPS, BC, March 11, 2021 /24-7PressRelease/ — We want to bring you a little bit about the story of the common hydroxyl radical in the atmosphere. It is the gentlest reactive oxygen molecule of the Earth, made up of a Hydrogen and an Oxygen atom together. It is formed by sunlight splitting a Hydrogen off a water molecule or through a single excited oxygen, called an oxide radical. This excited form of oxygen combines with water to form lots of hydroxyl radicals. They just go into water and steal one of water’s hydrogen, so the formula looks like this: O* + H2O = 2OH*. Because there are two hydroxyl- we call it doublet hydroxyl. The hydroxyl has been with us for 2.4 Billion years, and scientists have spent a long time studying its roles in the atmosphere’s chemistry, climate and weather. It reacts with virtually all known pollution and neutralizes it including greenhouse gases but is a mild agent that is even FDA approved for indoor releases. The pollution levels we have today far outstrip the naturally occurring hydroxyl, and we call it a “swamped” molecule because it is outnumbered by pollution. “It is another tipping point of the many we now have,” says Viva Cundliffe. “This is part of the reason why GHG levels like methane keep going up faster now.” When the hydroxyl removes pollutants, it makes them inert and transforms them to harmless forms that fall or are taken out by rain, and it does this in a universal way.

Many scientists have studied the hydroxyl in the environment, to learn the fate of its life in chemical reactions, and it is, under normal pollutant levels, responsible for helping to cool the Earth by keeping the air free of heat trapping molecules and particles so that heat escapes to space the way we need it to. It goes by different names that are worth mentioning, “#1 pollutant sink”, “Mother Nature’s atmospheric cleanser”, “The ‘detergent’ of the atmosphere”, Mother Nature’s Silver Bullet”.

The average lifetime of the hydroxyl is two seconds, so it is extremely busy removing pollution and dust. If we cut our emissions it will help the hydroxyl work in our favour for health and for planetary cooling, but it is very clear that if we could increase atmospheric hydroxyl levels, we would help the global plight of warming in a safe and fast way.

The team at ReductionTech has been working on this and is pleased to announce that not only can we do this, but we can do it both cheaply and it can be applied in several ways. We all know that the resources and the money we spend on GHG removal is critically important. Simplicity and ease of adoption in a time of crisis, along with being low tech means we can save lots of precious resources and money in our battle with greenhouse gases. We need to avoid over-engineering anything.

There are Four main applications for doublet hydroxyl radicals to remove GHGs:

The technology is going to undergo CSA (Canadian Standards Association) approval, which is a globally respected certification body.

The company is open for business and can scale to the various applications above. Businesses and governments with a GHG problem can contact Viva through the web site to get started. ReductionTech will probably offer open market offsets at some point but presently is not. The climate emergency means that we have to think at scales beyond the individual.

More can be found at www.reductiontech.com, and the founder and CEO, Viva Cundliffe, is giving various presentations on this exciting technology and introductory science over 2021 online. 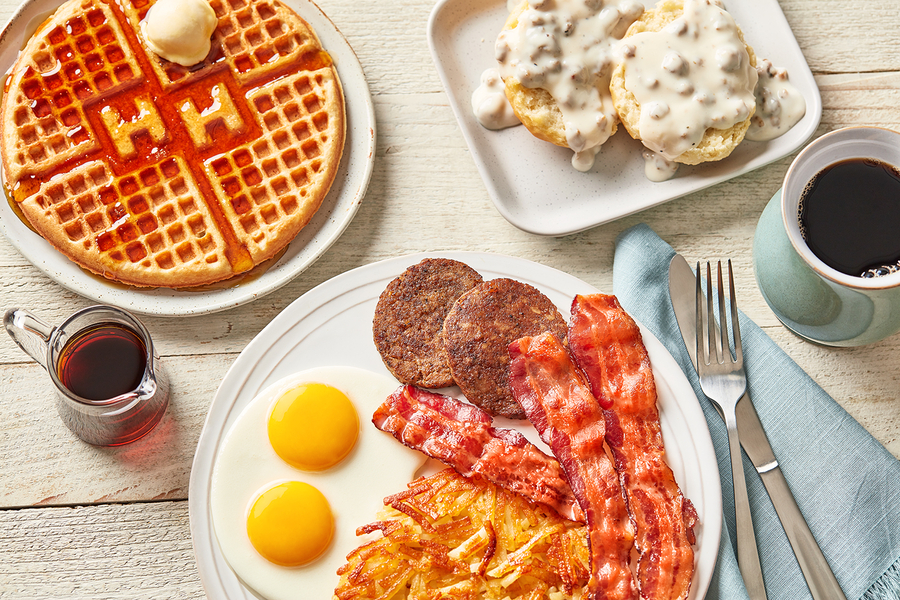 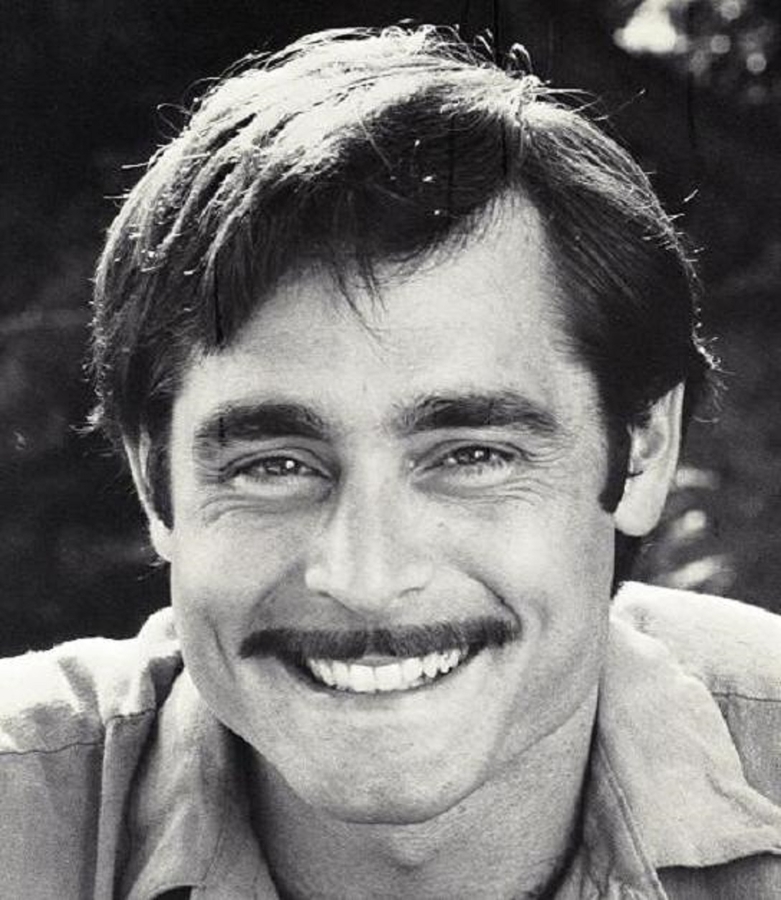 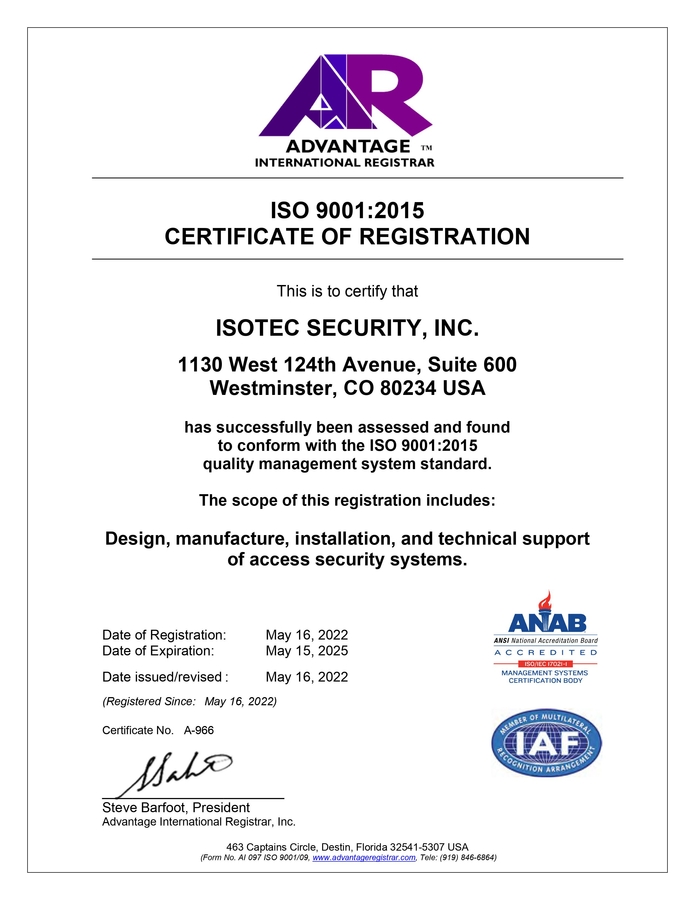 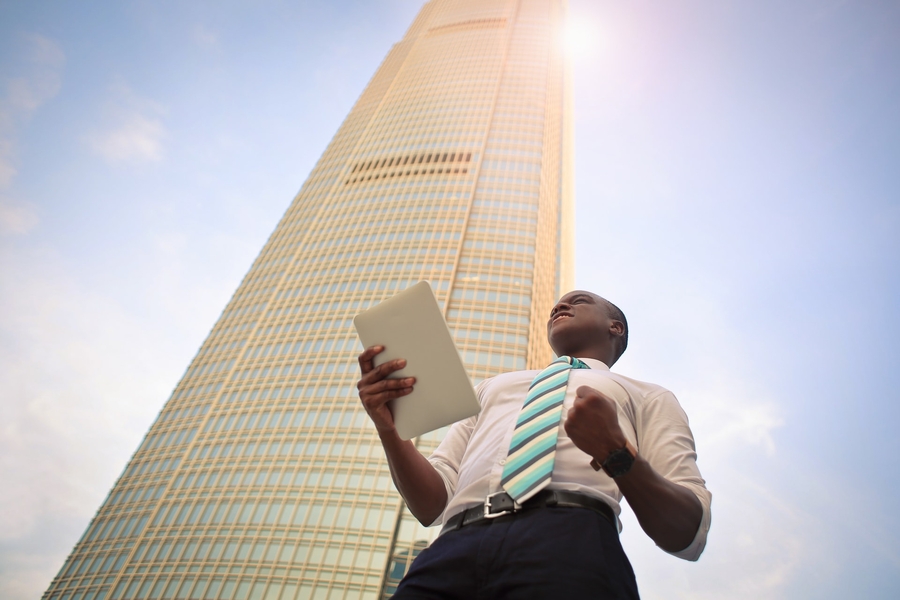