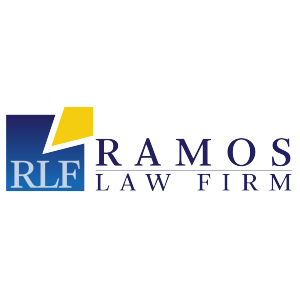 ATLANTA, GA, October 29, 2017 /24-7PressRelease/ — Ramos Law Firm, founded by Bryan C. Ramos in April 2005, was established to help injured workers in the State of Georgia navigate the state’s workers’ compensation system. Ramos Law Firm has recovered millions of dollars for its clients over the past decade. The firm recently wrapped up a productive third quarter, receiving honors for its work on behalf of minorities and contributing to initiatives to benefit the community.

Bryan C. Ramos, founding attorney at the Ramos Law Firm, was recently appointed as a Regional Director of the Filipino Veterans Recognition and Education Project. The project brings together local, regional, and national leaders from different backgrounds spanning politics, military, business, and advocacy. It aims to gain people’s support in obtaining recognition for the wartime services rendered by Filipino-American soldiers during WWII and creating a lasting educational program to preserve these veteran’s contribution to American history.

Mr. Ramos recently delivered comments at the Who’s Who in Asian American Community (WWAAC) Awards, which was broadcast internationally by Comcast. The event was held on September 23 at the Rialto Center for the Arts at Georgia State University in Atlanta. These awards highlighted and honored Filipino World War II Veterans, whose sacrifices have finally been recognized by the U.S. government with the passage of the Filipino Veterans of World War II Congressional Medal Act of 2015. The WWAAC designated the veterans as Leaders and Legends Honorees.

In addition to having its founder speak at the WWAAC Awards, the firm was represented at the Atlanta Bar Workers’ Compensation Section luncheon at the Capitol City Club to welcome the new Administrative Law Judges. Firm members also participated in the Advanced Workers’ Compensation Continuing Legal Education seminar in St. Simons.

As a Board Member of the Yonkofa Project, an international medical relief organization dedicated to providing much needed medical resources to the rural areas of Ghana, Bryan Ramos and members of the Firm attended the Yonkofa Project’s annual fundraiser, “A September Affair.” The event showcased the organization’s new medical facility, outreach efforts, and success milestones.

In continued efforts to strengthen resources for minorities, the Ramos Law Firm hosted a reception for the National Chairman and Chief Operations Officers of the National Federation of Filipino American Associations (NaFFAA) at Eclipse de Luna in Buckhead. NaFFAA is the largest non-partisan, national affiliation of Filipino-American institutions, individuals, and associations. Mr. Ramos also serves as the State Chair of Georgia and serves on the organization’s Executive Council.

Ramos Law Firm was founded “to preserve justice, advocate for those who cannot speak for themselves, and protect employees injured at work in the State of Georgia,” said Bryan Ramos. “It is an honor for our team to continue to serve our neighbors and community.”

Bryan Ramos began the Ramos Law Firm in April of 2005 to assist Georgia’s injured workers. The firm’s employees all take pride in understanding what their clients need and helping them get what they are entitled to pursuant to the Georgia Workers Compensation Act. 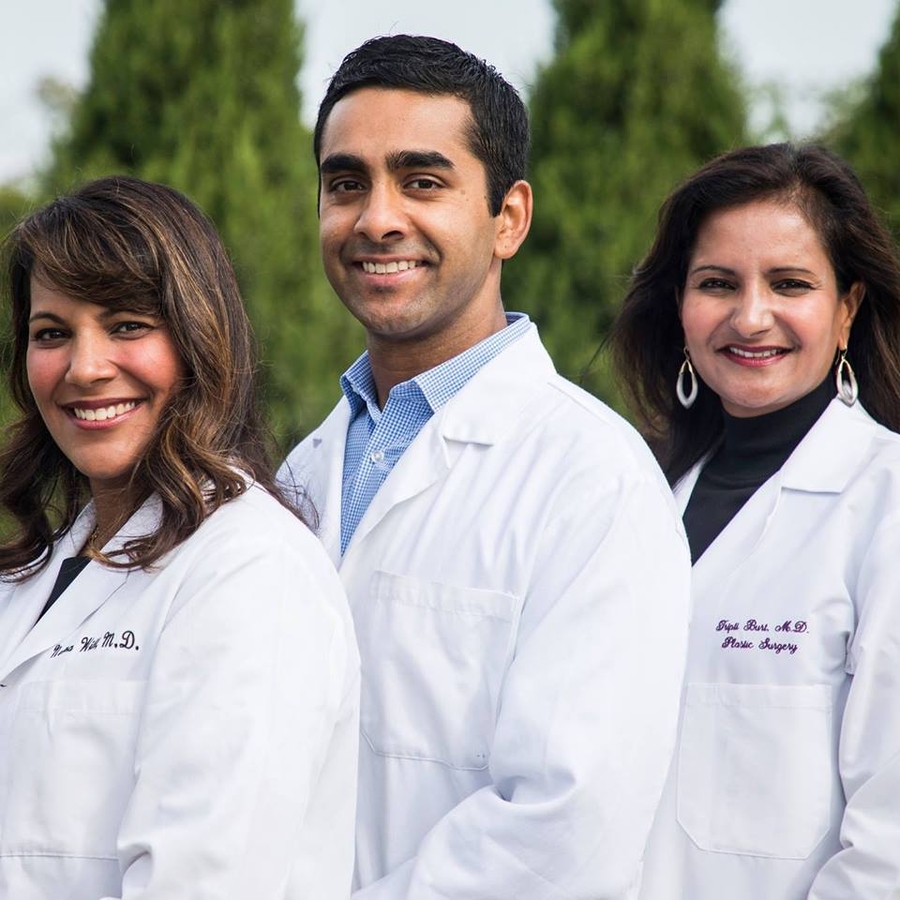 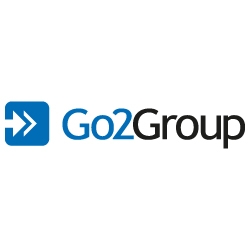