Pastor Daniel Adeyekun & His Wife Filed a Federal Lawsuit in Chicago Against the Celestial Church of Christ, USA Diocese Seeking Over $2 Million in Damages

Allegedly, as a result of these false allegations, several Church Clerics, Elders and members started a campaign to terminate Pastor Adeyekun’s appointment as one of the Pastors at the Oshoffa Parish of Celestial Church of Christ and to expel him from the Church.

Allegedly, despite his protest that these allegations were false and unfounded, Joseph Olarenwaju Olorunisola, the Head of the USA Diocese of the Celestial Church of Christ, suspended Pastor Adeyekun from the ministry with immediate effect and barred him from officiating throughout the United States of America on the following false allegations: (a) that he was involved in a polygamous relationship; (b) that he engaged in sexual relations with several women in the Church, and (c) that he sent naked photo of himself to several women in the Church.

Allegedly, the Church’s own internal investigations proved all these allegations to be patently false; investigative findings of McStephen O. A. “Max” Solomon, Esq., attorney for Celestial Church of Christ, showed that these allegations were baseless and not credible. Further, allegedly, the findings showed that Pastor Adeyekun did not engage in sexual relationship with any of the women identified in the allegations except with Olashile Adeyekun, his lawfully wedded wife and that he did not send the naked photo of himself to anyone as claimed in the false allegations.

Pastor and Mrs. Adeyekun are suing all the Defendants, individually and collectively, for Violation of the Due Process Clause of the Fourteenth Amendment of the United States Constitution, Violation of the Celestial Church of Christ’s own Policy and Procedures, Defamation Per Quod, Defamation Per Se, Retaliation Promissory Estoppel, Negligence, Intentional Infliction of Emotional Distress, Negligent Infliction of Emotional Distress, Loss of Consortium and Damages in excess of two million dollars. 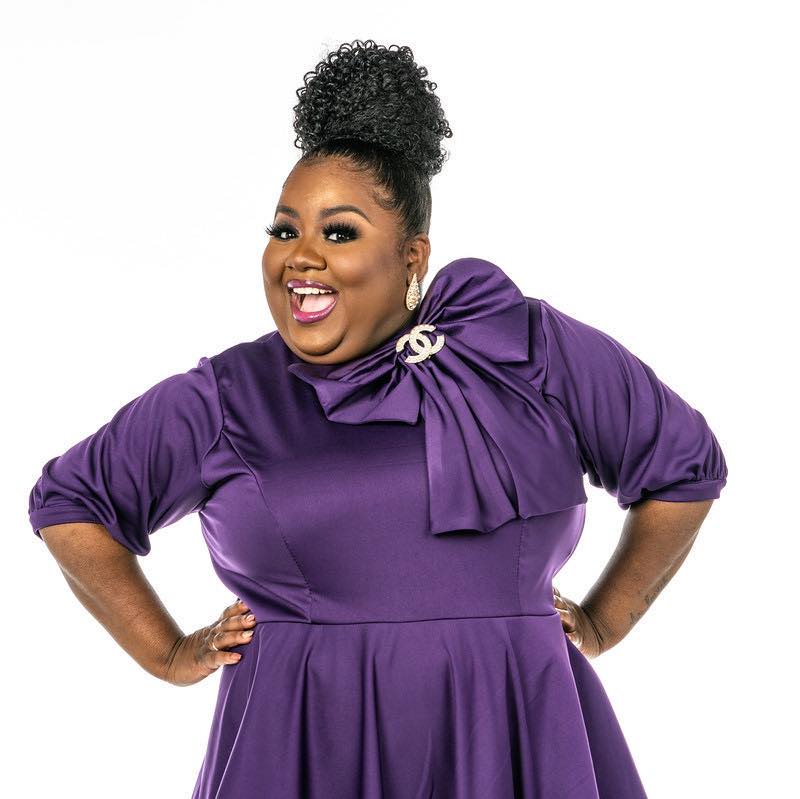 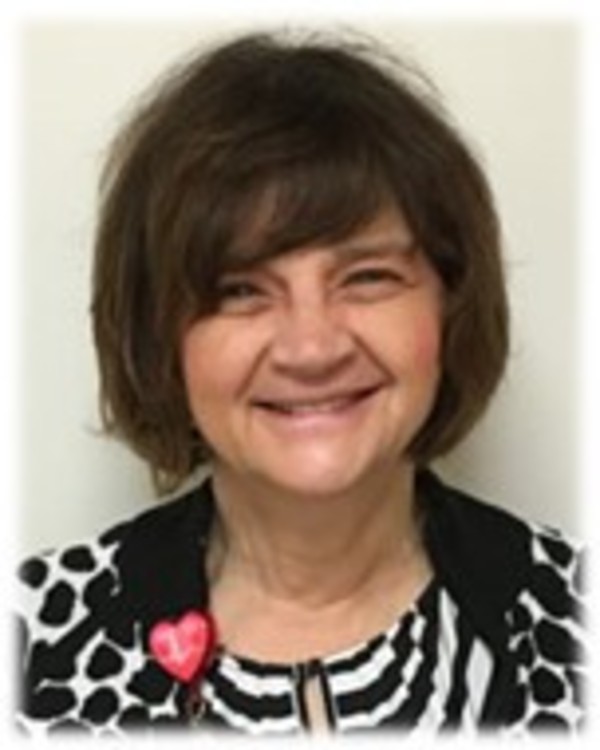