Members of the Military Can Appeal Court-Martial Decisions

Court-martial attorney Richard Stevens says that military personnel can turn to other options after facing a guilty verdict.

For conviction in a special or general courts-martial, service members have the right to appeal a sentence to military courts of appeal. In processing the request, the convening authority has to review it before the service member’s case gets to the military Court of Appeals.

The convening authority is the person who referred the case to a court-martial. This person can only reduce or eliminate the punishment and can seek a Judge Advocate’s counsel in their decision.

Conviction from a Court Martial Does Not Mean Defeat
Attorney Richard Stevens advises military members that getting convicted in a court-martial is not a dead end and that they can resolve their case with the help of a court martial attorney.

“While military members may see guilty verdicts as the end of the road, court appeals can give them a fighting chance for resolving the case,” Stevens says. “Depending on the case’s circumstances, it can be automatically reviewed by a military court of appeal.”

There Are Options to Explore Even after a Guilty Verdict in a Military Court
With legal counsel from a court-martial attorney, military members facing conviction can appeal to the military courts of appeal for a case review. In situations where the appeal does not provide desired results, service members can go after a further appeal to the United States Court of Appeals for the Armed Forces.

“The military accused has the right to hire a civilian lawyer, making their appointed military defense lawyer act as a co-counsel,” Stevens says. “Considering the seriousness of military courts-martial, a court-martial lawyer provides legal support to help service members make decisions to get the best results in their case.” 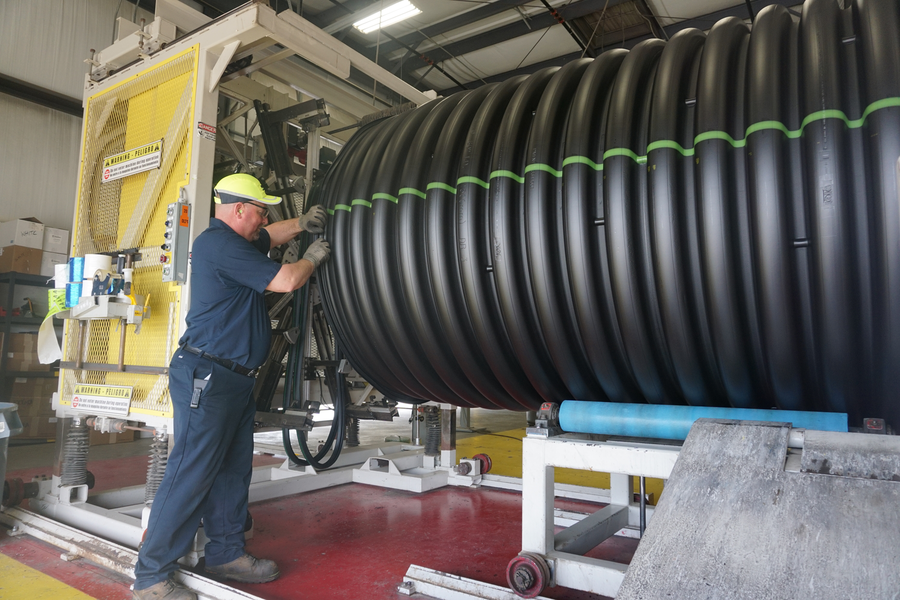 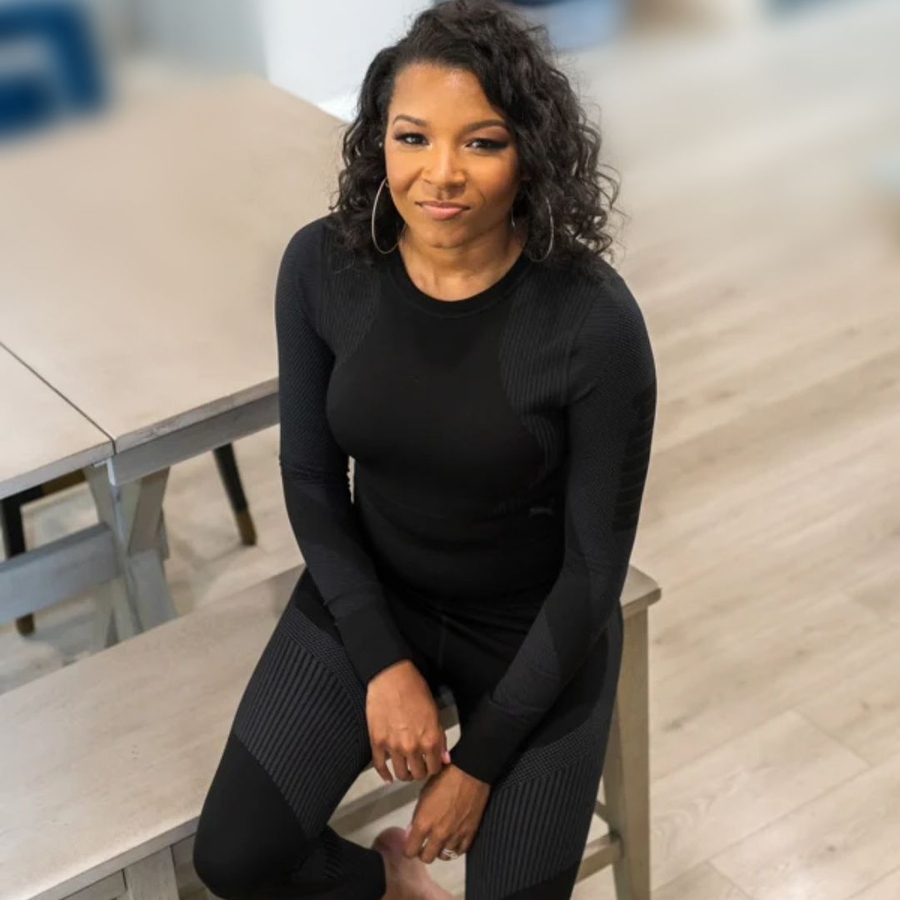 Looking to Grow Your Business Outside of Social Media? Access the Guide To Increase Quality Leads and Increase Sales

A New Location for Opus Virtual Offices in Nashville