LOUISVILLE, KY, October 20, 2017 /24-7PressRelease/ — A man crossing Dixie Highway was killed last week after a car hit him at the Rockford Lane intersection. Now, attorney Karl Truman of the Karl Truman Law Office is pursuing justice on behalf of the family.

“This is a situation I have seen far too often in wrongful death cases,” Truman said. “It is my job to get answers for the family about what happened.”

The family of the victim has hired Truman to investigate the facts of the case. Truman urges anyone with information about what happened to call the firm’s office in Louisville, Kentucky, at (502) 222-2222 immediately.

According to a report by WAVE 3 News, the accident happened Wednesday, Oct. 11, at around 6 a.m. A man walking across Dixie Highway in Louisville was hit by a car and killed. Police have not released the name of the victim.

The Karl Truman Law Office has extensive experience representing the families of victims in wrongful death claims. Plaintiff attorneys in these cases aim to prove that the defendant’s negligence caused the death, and that surviving family members are entitled to compensation for damages such as hospital and medical bills prior to the loved one’s passing, lost wages and benefits, burial and funeral costs and pain and suffering.

In Kentucky, spouses, dependent children and – in some cases – parents are eligible to file a wrongful death claim.

Attorney Karl Truman established the law firm carrying his name in 1991. For over 25 years, the Karl Truman Law Office has been recognized as a leading advocate for clients in personal injury, wrongful death and disability benefits cases. Truman is licensed to practice law in Kentucky and Indiana, and his firm maintains offices in both states: one in Louisville, Kentucky, and one in Jeffersonville, Indiana. Prior to becoming a lawyer, Truman served for nearly 30 years in the U.S. Army Reserve, retiring with the rank of lieutenant colonel. Visit Karl Truman online at https://www.trumanlaw.com/ 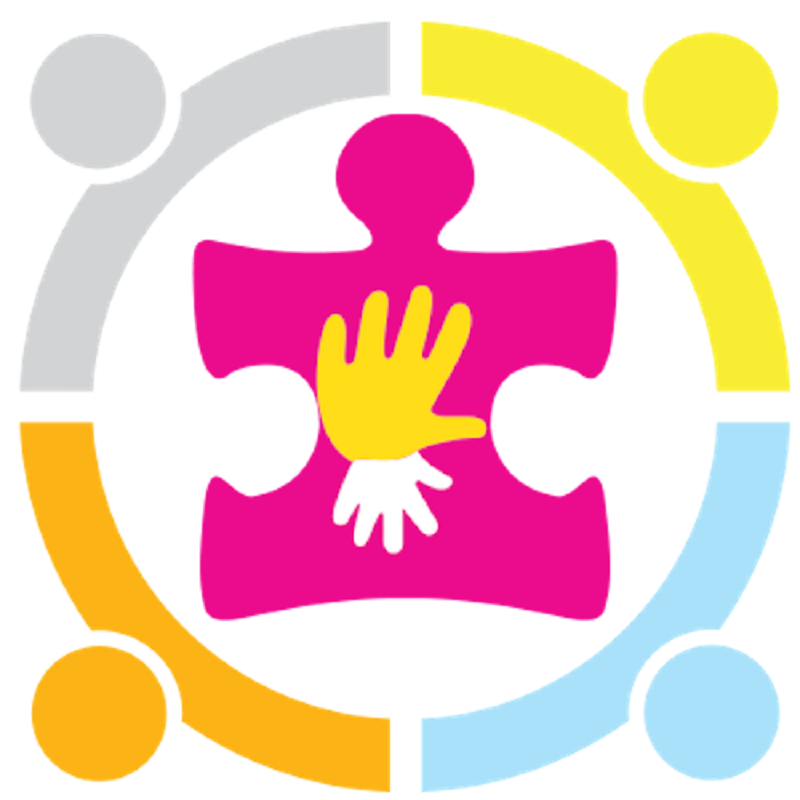 AutisMag gets listed on THE OCMX™