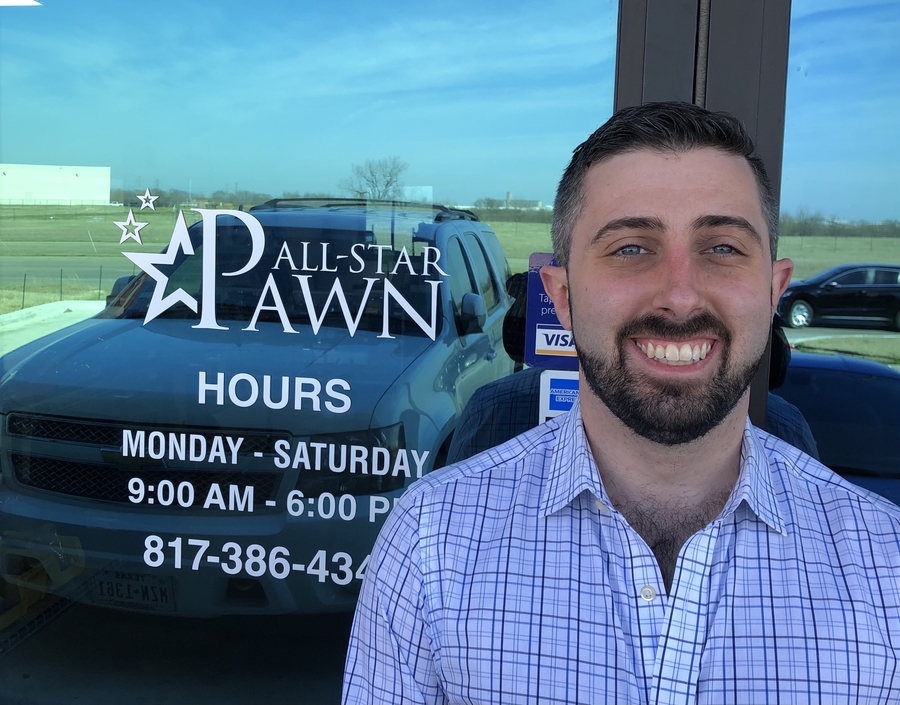 HALTOM CITY, TX, March 09, 2021 /24-7PressRelease/ — Recognizing the importance of Haltom City’s small businesses, a group of local entrepreneurs has decided to form Haltom United Business Alliance (HUBA) to share the point of view of small business owners and to provide input and direction for the election of local officials who understand the concerns of Haltom City’s business community.

Over this last weekend, HUBA members, asked Drew Weakley, owner of All-Star Pawn in Haltom City, to take on the role of executive director. Weakley grew up in the area and assisted his father with his Haltom City real estate business. Weakley graduated from Texas A&M in 2011 and opened All-Star Pawn in Fort Worth. The business moved to Haltom City in 2019 and has three employees.

“I am very happy to be HUBA’s first executive director,” said Weakley, who plans to aggressively grow HUBA’s membership. “Dues are $20 per year or $50 for a lifetime membership and HUBA’s membership list is totally confidential,” he added.

“Anyone who has tried to develop a new property or open a new business in Haltom City lately knows how frustrating some of the processes can be,” said Weakley. By banding together, Haltom City’s small and medium-sized business owners can help to make changes that will create a better climate for all business, insists HUBA’s new executive director. HUBA strongly supports efforts to bring a major grocery store and more restaurants to Haltom City.

“Andrew is an excellent businessperson with deep roots in Haltom City,” said HUBA Member Ron Sturgeon. “We could not have found a better person to serve as Executive Director of HUBA,” he added.

About Haltom City
Haltom City is a medium-sized city between Dallas and Fort Worth in Tarrant County, TX. The city is diverse and majority working class, with a growing population that is approximately 10% Asian-American and 45% Hispanic. Haltom City benefits from being only minutes from both DFW Airport and Downtown Fort Worth, with direct access to major highways including I-820 and SH-121. Small businesses that have historically provided products, services, and jobs to residents included a once thriving automotive industry. The city has seen a decline in small businesses, especially automotive businesses. The city is healthy financially, with median household income growing around 8% in the past year. Haltom City has opportunity for continued growth through undeveloped land and many vacant buildings, especially in major corridors close to the city’s center. 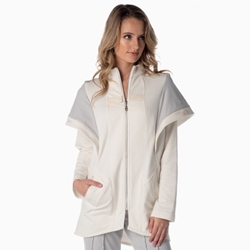