“We are thrilled to have been recognized for a second year in a row, especially at this pivotal time,” says Don Daszkowski, IFPG’s Founder and CEO. “We have never been prouder to serve the franchise industry. Since the pandemic, the franchise community has become more united and stronger than ever. Franchisors have rallied in support of their franchise partners. In turn, we have worked tirelessly to support them,” he adds. “It is truly an honor to be recognized as a leader in an industry at its time of reemergence.”

Entrepreneur created the list as a way to serve the franchise industry. “Now, more than ever, franchisors and franchisees need service providers they can rely on to help them build and run their businesses as efficiently as possible,” says Entrepreneur’s editor in chief, Jason Feifer. “We at Entrepreneur are proud to help by presenting this list of the most-trusted suppliers in the industry.”

To determine who the Top Franchise Suppliers are, Entrepreneur surveyed more than 700 franchisors to find out which service providers they and their franchisees use, and what their satisfaction is with the quality, cost, and value of those suppliers’ services. Each supplier was scored based on the results of this survey. IFPG’s top position on the ranking illustrates its position as a trusted service provider in the franchise community.

To view the full ranking, visit entrepreneur.com/franchise/top-franchise-suppliers. The list can also be seen in the September 2020 issue of Entrepreneur.

Ranked number one in its category by Entrepreneur, IFPG has gained a stellar reputation as the leading Franchise Broker Network for its high level of service and innovative programs. 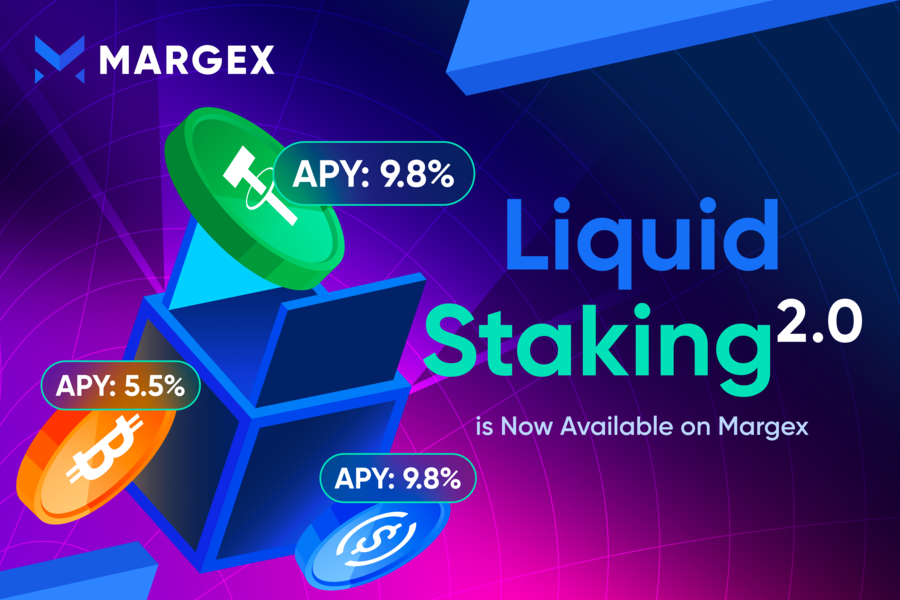 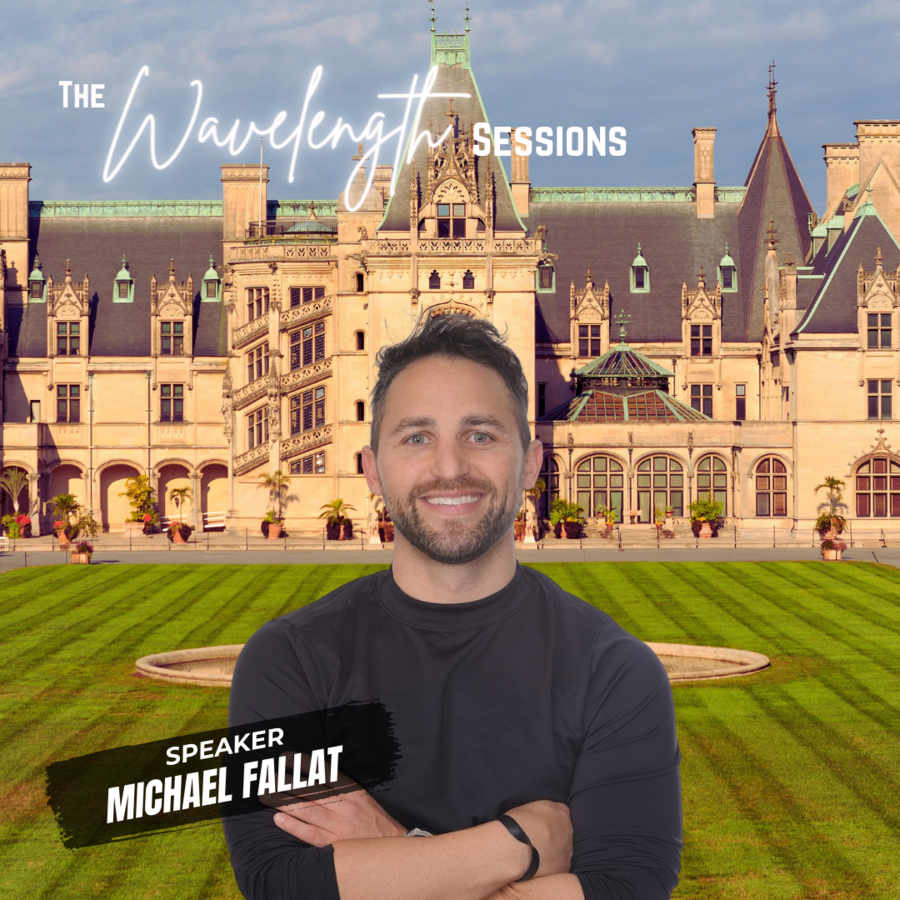 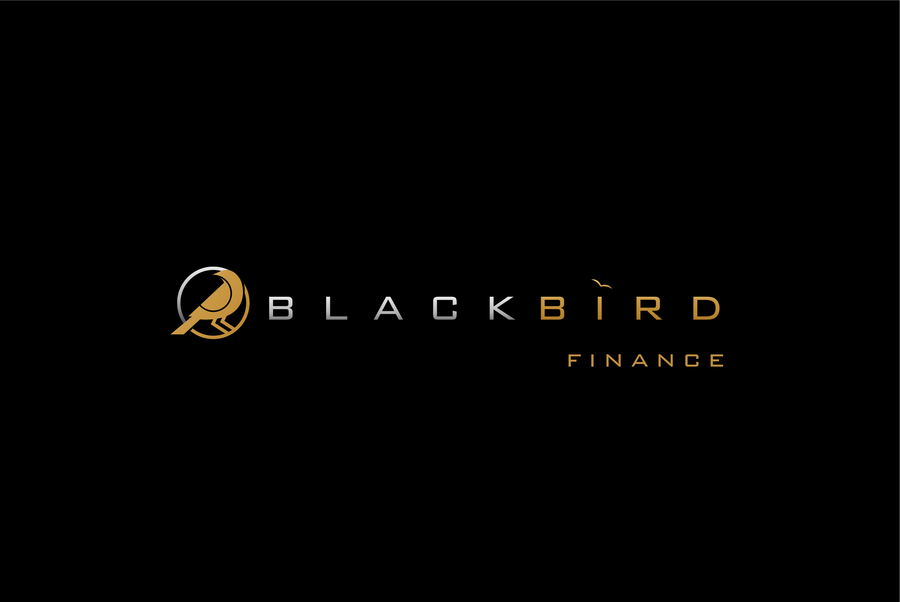 Will I Receive More Compensation If I Hire A Personal Injury Lawyer?