CHICAGO, IL, December 18, 2019 /24-7PressRelease/ — American workers are saving more than ever in their company sponsored retirement plans, and a growing number are taking advantage of the opportunity to save in a Roth 401(k) option, according to new data from the Plan Sponsor of America (PSCA), part of the American Retirement Association (ARA).

The survey, reporting 2018 plan activity, finds that nearly a quarter of participants (23 percent) elected to contribute to a Roth when given the opportunity, up from 19.5 percent in 2017 and 18.1 percent in 2016 – an increase of nearly 30 percent in just three years. Nearly 70 percent of plans now provide a Roth 401(k) option.

“Employer-sponsored retirement programs continue to demonstrate their value as the primary retirement savings vehicle for American workers,” said Hattie Greenan, PSCA’s Director of Research. “The flexibility and encouragement of design features incorporated by plan sponsors have clearly made these vehicles attractive and effective.”

Even as an increasing number of employers make it easier for workers to join these programs via automatic enrollment, the survey finds the percentage of those plans using a default deferral rate of 6 percent of pay (rather than the traditional 3 percent) increased from 23.8 percent in 2017 to 29.7 percent in 2018. At the same time, nearly a third of automatic enrollment plans now automatically increase deferral rates over time.

About the Survey
PSCA’s 62nd Annual Survey reflects the 2018 plan-year experience of 608 DC plan sponsors. For more information or to order a copy visit: https://www.psca.org/62nd_ASReport

The Plan Sponsor Council of America (PSCA), part of the American Retirement Association (ARA), is a diverse, collaborative community of employee benefit plan sponsors, working together on behalf of millions of employees to solve real problems, create positive change and expand on the success of America’s voluntary, employer-sponsored retirement system. With members representing employers of all sizes, PSCA offers a forum for comprehensive dialogue. By sharing our collective knowledge and experience as plan sponsors, PSCA also serves as a resource to policymakers, the media and other stakeholders as part of its commitment to improving retirement security for millions of Americans. For more information, visit psca.org. 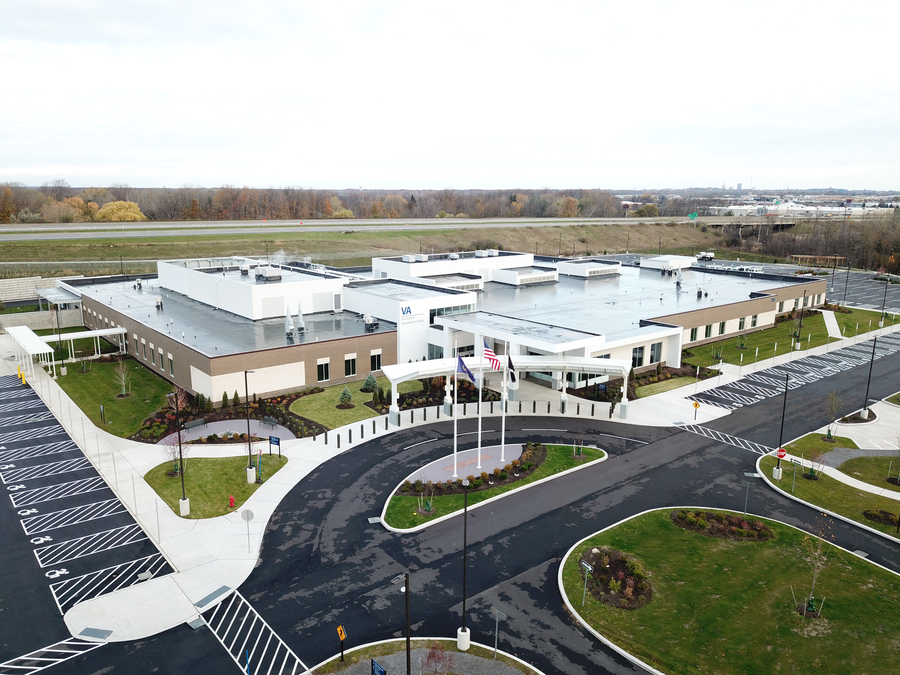 The Douglas Company Announces Completion of the The Department of Veterans Affairs Community-Based Outpatient Clinic in Rochester, New York