The Fifth Circuit Court of Appeals issued a decisive ruling that TriMax Media committed no legal violations against Wickfire, L.L.C., while recognizing a jury’s finding that Wickfire intentionally interfered with TriMax’s business.

On February 26, 2021, an Appellate Court issued a paramount ruling that Wickfire lacked any evidence to support its claims against TriMax. The decision was made in the United States Court of Appeals for the Fifth Circuit, Case Number 17-3043040. The Appellate Court’s ruling reversed all monetary damages previously awarded to Wickfire.

The lawsuit, originally before the Western District of Texas, Case No. 14-CV-34, centered around Google AdWords Auctions, an online-auction platform where companies like TriMax and Wickfire compete for advertising space. Wickfire asserted innumerable claims against TriMax, but as to each one, Wickfire ultimately failed:

• Wickfire alleged TriMax intentionally interfered with Wickfire’s contracts, intentionally interfered with Wickfire’s prospective business, and committed civil conspiracy. The Appellate Court, however, disagreed fully, finding “Wickfire offered no such proof” and declaring that each of these claims failed “as a matter of law.”

• Wickfire also alleged TriMax violated trademark law under the Lanham Act. The jury, however, awarded Wickfire no damages on the claim. Furthermore, the Appellate Court found Wickfire not to be the “prevailing party” on that claim, and in doing so, rejected Wickfire’s improper attempt to seek attorneys’ fees under the trademark statute.

• Finally, Wickfire brought claims against TriMax for injury to business reputation, business disparagement, defamation, unfair competition, and misappropriation. However, Wickfire retracted each of those claims before the trial, and therefore, these claims did not even reach the appellate level.

TriMax filed its successful appeal in the wake of a lower court’s judgment, in which the court erroneously awarded $2.3 million to Wickfire. Because Wickfire lacked any evidence whatsoever to support its claims, the Appellate Court reversed the judgment, overturned the award, and ordered the trial court to issue a new judgment. Based on the Appellate Court decision, the new judgment should award Wickfire nothing.

In the same lawsuit, the jury previously found Wickfire LLC and its co-owners, Chet Hall and Jon Brown, to have intentionally interfered with TriMax Media’s business. TriMax argued that Wickfire intentionally interfered with TriMax’s contracts by (1) paying kickbacks to merchant representatives in exchange for exclusivity agreements; (2) impersonating TriMax by placing unauthorized ads that plagiarized TriMax’s ad copy and contained other identifying information of TriMax; (3) repeatedly clicking on TriMax ads in order to artificially increase TriMax’s costs (known as “click fraud”); and (4) using an automated software program to manipulate the Google auction system (known as “bid jamming”).

TriMax presented evidence to the jury that Wickfire had been suspended from over 200 Google accounts, violated merchant terms, and employed fake user agents and proxies to conceal its identity. The jury also saw evidence that Google referred to Wickfire as “Known Fraudsters” and that Wickfire registered the domain name “GoogleClickFraud.com”.

TriMax also presented evidence regarding Wickfire’s destruction of evidence. TriMax learned that during the litigation, Wickfire wiped all the data from its Chief Technology Officer Jon Brown’s laptop and then failed to disclose that information to TriMax or the court. Once TriMax uncovered the destruction, Wickfire claimed it was necessary, since the laptop had been stolen during a home burglary. However, the police report—which TriMax obtained independently after Wickfire failed to produce a copy—contradicted Wickfire’s story because it mentioned nothing about an allegedly stolen laptop.

While the jury heard extensive evidence about Wickfire’s conduct comprising Wickfire’s intentional interference against TriMax (which the jury found to have occurred), some of the most devastating evidence was excluded. For example, the jury was not permitted to see:

• The police report from the burglary;
• Registration documents showing Wickfire as the owner of “BitchesOfFacebook.com” and “PokeBitches.com”;
• An e-mail from a merchant representative who, after refusing to accept the alleged kickbacks, referred to Wickfire as “criminals”;
• Screenshots of Wickfire’s ads impersonating TriMax’s;
• An e-mail from a merchant terminating TriMax after wrongly believing TriMax was the source of the impersonating ads;
• An e-mail from a merchant complaining that Wickfire violated trademark terms and plagiarized TriMax’s ads;
• A lengthy technical report that, according to a world-renowned computer expert, proves conclusively that Wickfire committed extensive click fraud against TriMax;
• A real-time video demonstrating the bid-jamming TriMax experienced;
• A summary of hundreds of TriMax’s merchant contracts interfered with by bid-jamming; and
• E-mails from other competitors of Wickfire complaining about Wickfire’s bidding tactics.

The Appellate Court’s ruling was comprised of a 21-page opinion, unanimously decided by three Circuit Judges and authored by Chief Judge Priscilla Owen of the United States Court of Appeals for the Fifth Circuit. Representing TriMax were attorneys Sidney K. Powell of the law firm of Sidney Powell PC and Barry M. Golden of the law firm of Egan Nelson LLP.

• Ms. Powell was formerly an Assistant United States Attorney and is author of the groundbreaking book Licensed to Lie, an exposé on unethical attorney conduct and improper concealment of evidence. Ms. Powell is known most recently for representing General Michael Flynn, filing third-party election lawsuits, and launching a Super PAC dedicated to a range of aims, including freedom of speech, Constitutional rights, and the right of free and fair elections.

TriMax’s CEO, Laura Woodruff, commented: “After so many years of litigation, TriMax has received complete exoneration. We are thrilled but certainly unsurprised by the outcome. We only hope this ruling will prevent Wickfire from bringing any more baseless claims against a legitimate competitor. We do, however, remain disappointed that Google and the Networks allowed Wickfire to intentionally interfere with our business in the first place. Nevertheless, based on the jury’s finding that Wickfire interfered with TriMax’s business—a finding that was not reversed—we now hope tactics like kickbacks, impersonation of competitors, click fraud, and bid jamming will no longer be tolerated in the online-advertising industry.”

About TriMax Media:
Founded in 2003, TriMax Media is a digital marketing agency specializing in performance-based search engine marketing. TriMax served on the first Google Advertiser Research Council and was one of the first companies to generate over one million leads for its clients utilizing Google AdWords. The agency focuses on creating highly effective search marketing campaigns and developing successful long-term relationships with its clients.

Experts Weigh In On Used Car Prices In 2022 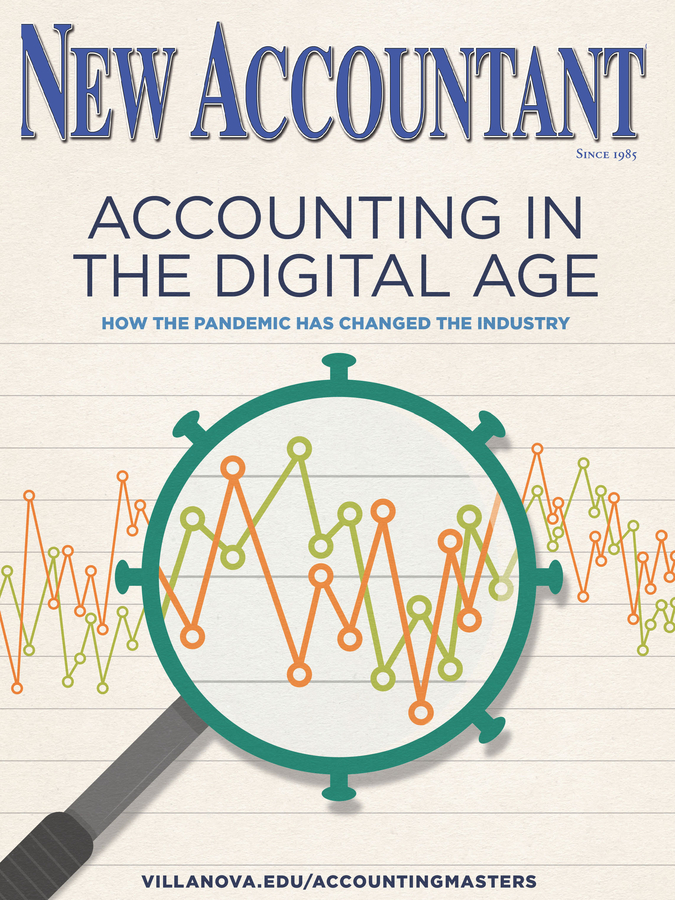