ATLANTA, GA, February 05, 2021 /24-7PressRelease/ — Butler Law Firm announced today that the firm’s attorneys recently secured a $2 million settlement on behalf of an individual who was killed in a truck accident near Newnan, Georgia, in 2019.

The trucking company and its insurer attempted to blame the deceased for the crash and contested whether the accident caused his death, which occurred approximately 10 months later.

Our firm diligently investigated the case and built a strong, persuasive strategy that allowed us to collect the full insurance policy limits for the victim’s claim.

On October 1, 2019, our client, an 83-year-old man, was driving home from having dinner at a restaurant. Although our client had only one eye, he had sufficient vision and possessed a valid driver’s license. Our client was driving northbound on Temple Avenue from Newnan.

A truck driver, Paul Reed, was operating a tractor-trailer for Evans Delivery Company, Inc. and ENC Holding Corporation. Mr. Reed was illegally backing up his truck, with the tractor-trailer blocking both northbound lanes of the highway and the right shoulder.

Our client was unable to see the truck’s trailer due to its deep red paint and the dark conditions. He crashed into the side of the trailer and suffered serious injuries that ultimately proved to be fatal.

Police who responded to the crash cited Mr. Reed for illegally reversing and stopping. At his deposition, Mr. Reed admitted that he had committed these traffic offenses and subsequently forfeited his bond, which constitutes an admission of guilt in Georgia.

Our Experts Proved Our Client’s Claims

To help prove our client’s claim, Butler Law Firm brought in multiple experts, including a trucking industry expert, an accident reconstruction expert, and an expert on human factors. The experts all concluded that our client had done nothing wrong to cause or contribute to the wreck.

It was further determined that, even if our client had been legally obligated to stop his vehicle and allow Mr. Rogers to continue backing up his truck, the circumstances at the time of the accident made it unlikely that our client would have been capable of stopping in time to avoid a collision.

The experts noted that the headlights from Mr. Rogers’ truck were pointed in such a way that, from our client’s perspective at night, the truck would have seemed as though it were traveling in the southbound lanes with the trailer following behind – not straddling the northbound lanes, as it actually was.

We were also able to show that, even though our client had only one eye, he had distance recognition comparable to an unimpaired driver.

When our client passed away approximately 10 months after the accident, we amended the case to assert a wrongful death claim. We hired an expert medical examiner and expert geriatrician to review our client’s medical records and provide an opinion that the progression of our client’s injuries from the truck accident ultimately led to his death.

Our Investigation Established the Trucking Company’s Liability for the Accident

Our team obtained the 911 call recordings, which demonstrated that, even after our client’s collision, the trucker continued to back the tractor-trailer across the highway, almost leading to a collision with another vehicle. This helped proved our argument that the trailer was difficult to see. It also showed that the trucking company exhibited “conscious indifference” to the risk of injury, since it continued to put other drivers at risk even after our client had crashed into the trailer.

About 14 months after the accident, we ultimately made a policy limits demand on the trucking company, which quickly accepted our demand and paid out the full $2 million limit on the insurance policy.

Our client’s case demonstrates the value of hiring an experienced truck accident attorney – especially if your family is pursuing a wrongful death truck accident case after losing a loved one. Despite the clear liability of the trucking company in this case, trucking companies and their insurers will often still deny responsibility for causing injury or death. It is often necessary to fight for the compensation you deserve.

Butler Law Firm offers extensive experience in pursuing some of the most complex and difficult truck accident wrongful death cases. We have the resources necessary to conduct a full investigation, including working with accident reconstruction, trucking industry, and medical experts to provide persuasive opinions explaining how the accident occurred, how the truck driver and trucking company were responsible for the crash, and how the accident resulted in your injuries or in the death of your family member.

This case shows how hard trucking companies and insurers will fight to avoid liability. You need an attorney and law firm that are willing to fight as long and as hard as it takes to pursue the full and fair compensation you deserve in your case. 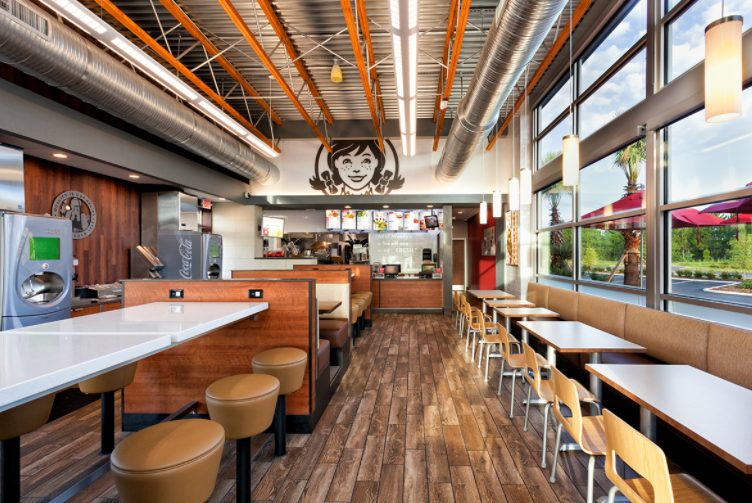 Caviar E-commerce Portal launched for 5 Region of the world