More than 90,000 people cast their votes in the competition, according to the Albuquerque Journal, New Mexico’s largest newspaper. Bert Parnall emerged as the favorite personal injury attorney, taking first place in the highly competitive category.

The honor was announced August 16 at an event hosted by the newspaper at Hotel Albuquerque in Old Town. A magazine included with the August 25 issue of the newspaper listed the honorees and provided details about the awards.

“Being recognized by the people as the top choice for a personal injury attorney in Albuquerque is extremely rewarding,” Bert Parnall said. “This award serves as an affirmation of the hard work we put in at Parnall Law to serve our clients each and every day.” 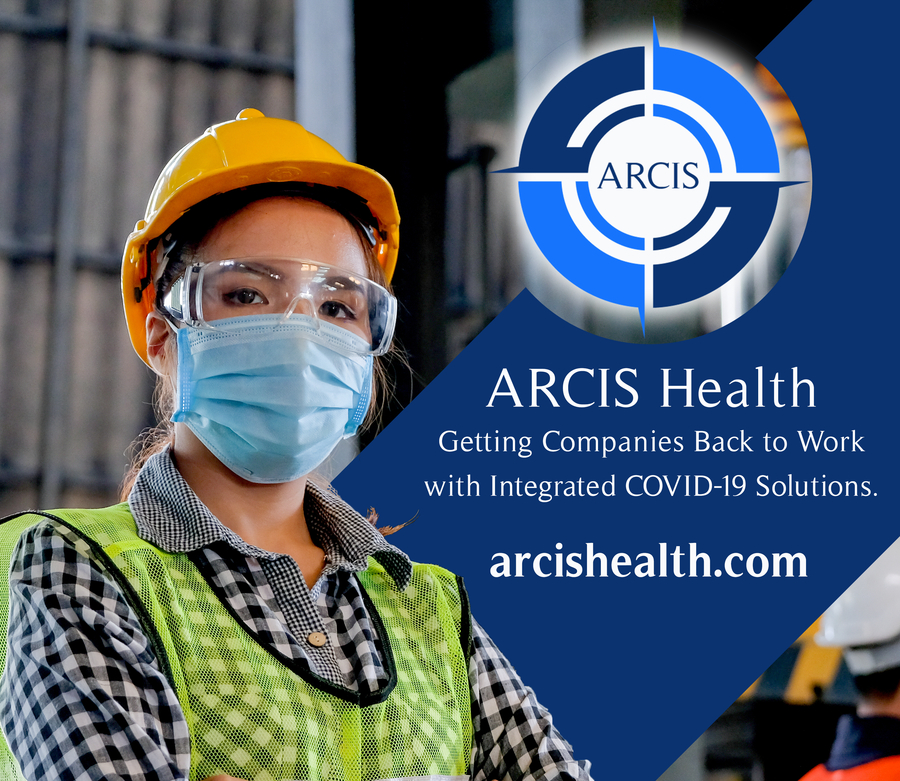 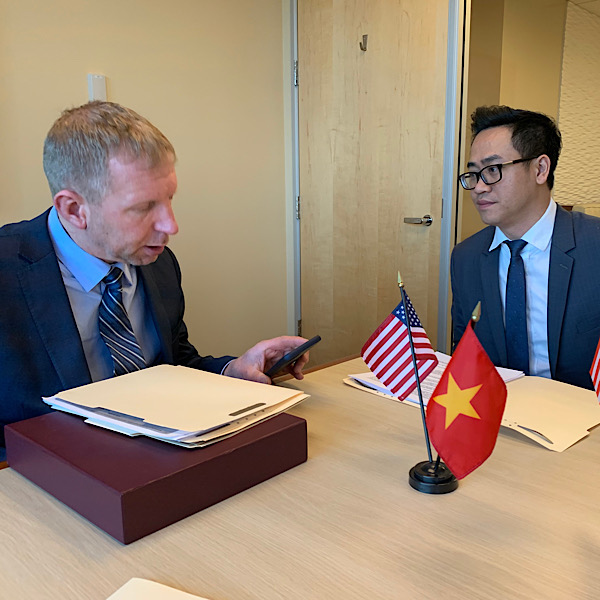 The Sky Is The Limit For SB Capital Management, Inc. As They Announce Merger With Newlife Investment Group