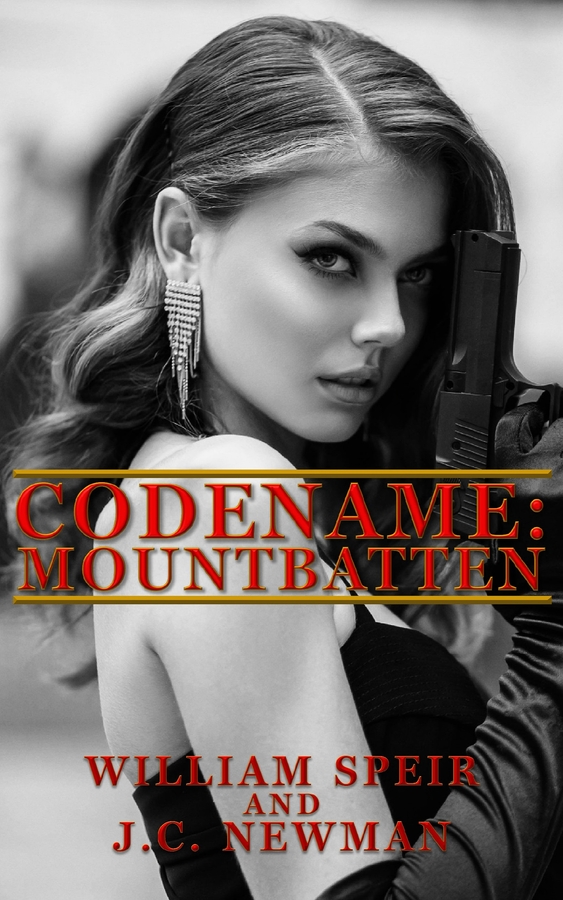 CODENAME: MOUNT BATTEN is a stand-alone novel about the world of freelance human intelligence operatives

ALEDO, TX, November 19, 2022 /24-7PressRelease/ — A bomb blast in a suburb of Cairo, which nearly kills British MI-6 Office Gordon Pembroke and American CIA Officer Daniel Schneider, leads them to reexamine their futures with their intelligence services. They decide to go freelance, allowing them to accept missions of their own choosing without having to answer to politicians or be subjected to agency oversight. After recruiting a retiring CIA officer named Thomas Macmillan, the three men name their freelance company “Percival,” based in Pozzuoli, Italy, near Naples.

While working in the Balkans, Gordon discovers that he has a daughter, whose mother was killed in a Paris subway bombing. He immediately rushes to Paris to find Isabella and bring her to live with him in Italy. Knowing that his job will keep him away for months at a time, he recruits Francesca, a former colleague from France, to be Isabella’s nanny and tutor.

Over the next several years, Percival continues to earn its reputation as the preeminent freelance intelligence firm. In addition to basic school subjects, Francesca teaches Isabella the intelligence trade through a series of games. Isabella excels at both.

Isabella attends college in the U.S. After graduation, Isabella enters the Army as an intelligence officer. Her assignments in the middle-east bring her to the attention of the CIA, which recruits her to leave the army and join the Company. She agrees and completes a number of important assignments, including the capture of the bomber who killed her mother and almost killed her father.

When two members of Percival are killed by a mole in the CIA, Gordon asks Isabella to join Percival. She agrees, and the firm changes its name to “Mountbatten.” Under Isabella’s leadership, Mountbatten continues earning an outstanding reputation. Unfortunately, it also ends up on the radar of the mole in the CIA, who is determined to destroy any mission that might interfere with China’s plans.

When Mountbatten is sent to Australia to prevent China’s corruption of Australia’s government and private institutions, the mole does everything possible to stop Mountbatten and prevent the mission from succeeding. Isabella and her team, along with another CIA officer working in Australia, must identify the mole and his handlers. In the final confrontation with the mole, there can be only one outcome: either the mole and his handlers will be stopped, or Isabella and Mountbatten will be destroyed. CODENAME: MOUNTBATTEN is a stand-alone novel about the world of freelance human intelligence operatives.

William Speir is an award-winning author living in Texas. He spent 25 years as an executive and a management consultant, and he is an amateur historian and Civil War artillery expert. William has published fiction and non-fiction works, spanning the Action-Adventure, Historical Fiction, Science Fiction, Fantasy, and Espionage Thriller genres. Codename: Mountbatten is William’s 20th published novel. For more information about William’s books and book-projects, please visit his website at WilliamSpeir.com.

J. C. “Kurt” Newman is a retired U.S. Government employee living in the southeastern United States. Kurt’s career includes four decades with the military and a variety of federal “alphabet” agencies—running the geographic gamut from Afghanistan through Zimbabwe. Drawing from his own experience with the clandestine service, Kurt provided much of the novel’s realism. Codename: Mountbatten is Kurt’s 1st published novel.

For media requests or bulk orders, contact the Publisher at contact@progressiverisingphoenix.com. 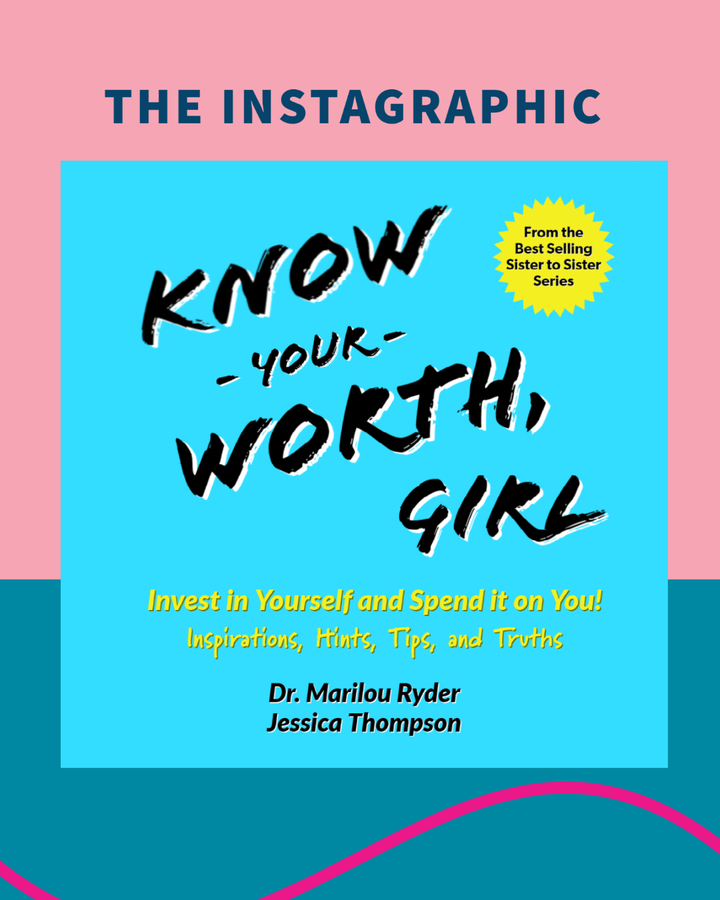 NFT Beatsomeone: How to Keep Your Sound Source Safe 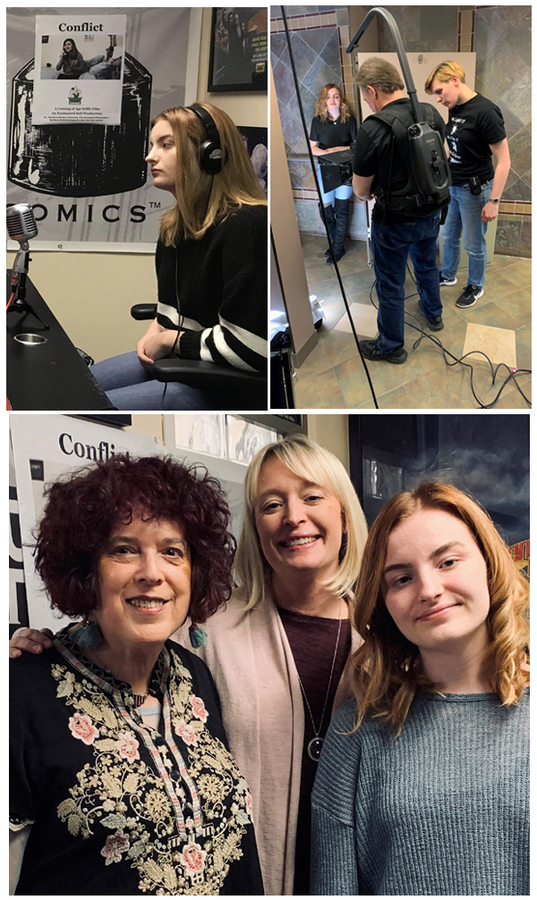 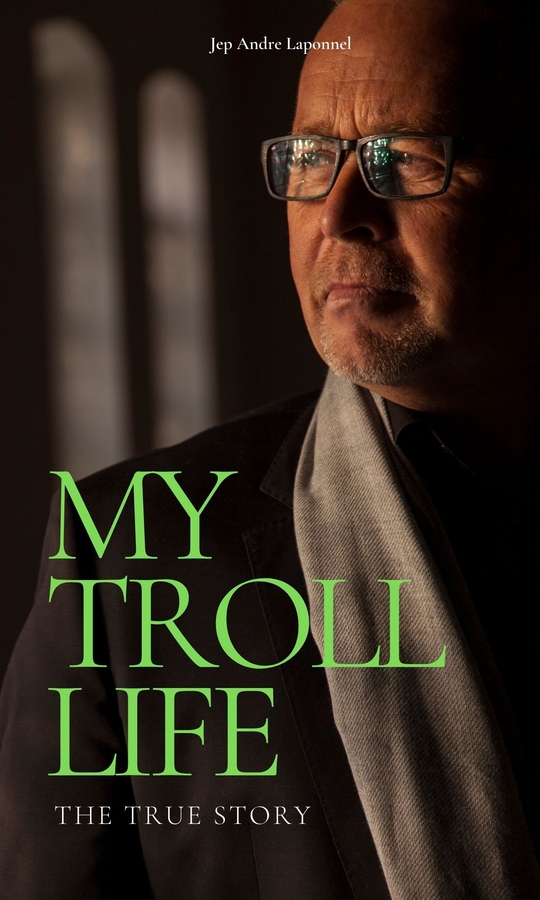